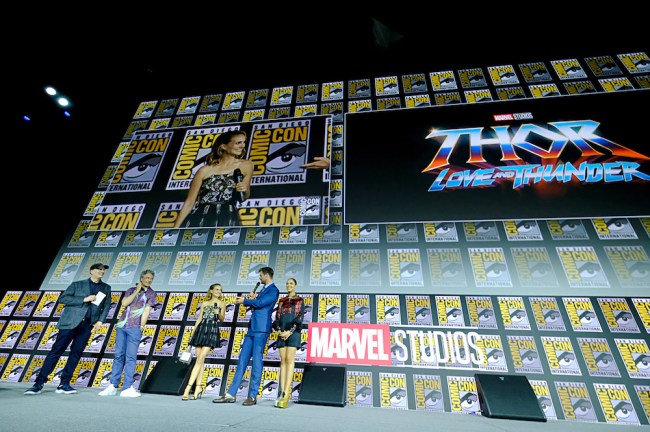 The year 2020 will be remembered for many reasons. Most of those reasons are awful.

If there’s been one recurring theme to the year, its TBD.

The year of Covid delayed millions of things, including the release dates of some of the most highly anticipated superhero films ever.

Wonder Woman 1984 and Black Widow should both be in theaters right now. NBA players will allegedly see Black Widow before any hardcore Marvel fans.

Morbius was scheduled to hit theaters at the end of this month. The New Mutants were scheduled to come hopping onto big screens around Easter.

None of that happened. Movie releases have been pushed back for months, and in some cases, years.

Esquire was nice enough to put together a list of the upcoming superhero films with their new release dates.

All of these movies will be in theaters before we know it!

Shang-Chi And the Legend of the Ten Rings

Doctor Strange in the Multiverse of Madness

The following release dates are still on schedule (as of now)