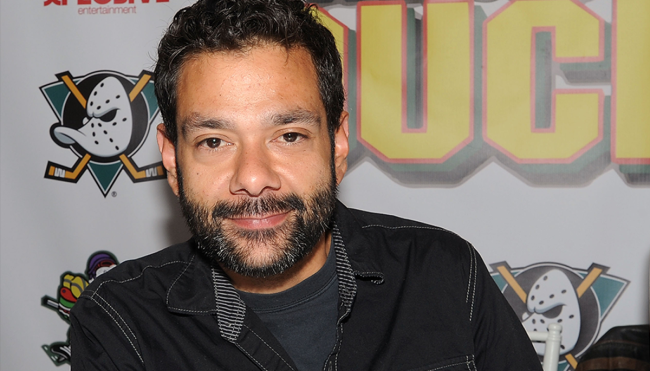 It’s not exactly a secret that a lot of people who break into Hollywood before they finish puberty end up facing some struggles later in life, which is sadly a fate that Shaun Weiss was unable to avoid succumbing to.

The actor who portrayed Goldberg in The Mighty Ducks entered a downward spiral in 2017 after he was arrested and jailed for pilfering items from a store in Los Angeles, and he spent the next few years bouncing in and out of correctional facilities while grappling with the addiction issues that plagued him.

However, he started to turn things around after being picked up on burglary charges last year thanks to the outpouring of support that helped him get his substance abuse issues under control. Last summer, he received a new set of teeth from a dentist who hooked him up after he celebrated six months of sobriety, and in January, he showed off the wild transformation he’s undergone as a result of being clean for a full year.

Now, TMZ has provided us with another positive update, as the outlet reports Weiss had his most recent burglary charged dropped after successfully completing a court-ordered drug rehabilitation program earlier this week.

During the graduation ceremony, the district attorney overseeing the case praised the actor for turning things around and persevering in the face of adversity while recovering, noting “he had to move treatment and transitional living programs on several occasions…and had a close family member suffer a serious accident during his treatment.”