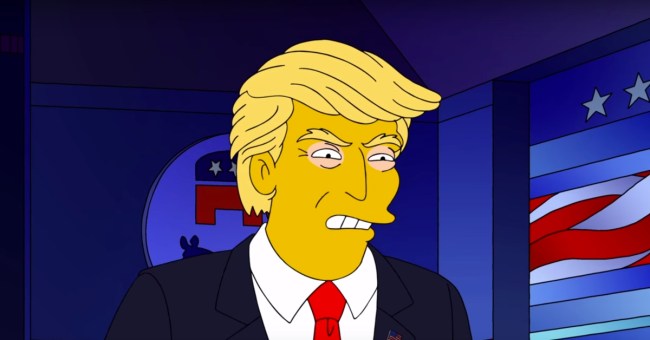 This morning, as I did my usual on-the-bowl Twitter scroll, I’d hoped to find that the New York Jets had finally fired Adam Gase, especially since that clueless piece of shit lost me money last night because he gave up 37 points to a team with a third-string quarterback. Unfortunately for myself, fellow Jets fans, and general humanity, we weren’t treated to such news, as Gase remains the HC of the NYJ (*Will Smith pain meme*). But I digress.

What I did, in fact, find during my morning dump Twitter sesh was that Donald Trump, the President of the United States who spent a majority of the year downplaying coronavirus and the wearing of masks, tested positive for coronavirus. ZOINKS!, Scoob, how do ya think that one happened?! Better round Fred, Daphne, and Velma and get to the bottom of this one! And fast!

Naturally, Twitter immediately melted down as the news of Trump and Melania’s positive tests rolled in around 1 a.m. . And in that internet chaos, the never-ending question of our times reared its head once again: did The Simpsons predict this?

RELATED: ‘The Simpsons’ Did It Again, Predicting Both The Pandemic AND Murder Hornets In The Same Clip

As you already know, the iconic Springfield-set cartoon has an almost-spooky history of predicting future events, and the internet thought they’d done it again with the news that Trump caught coronavirus.

Trump tested positive for Covid-19 and I am pretty sure the Simpson’s have never lied😭 #TrumpHasCovid pic.twitter.com/pVoTvvBb6M

simpson’s ain’t never fail us yet, trump got covid. this is a sign pic.twitter.com/XOpaKdLsAP

Unfortunately, though, despite their stunning history of predictory abilities, The Simpsons DID NOT predict this one, as Newsweek reports that Snopes says that the image — which is not from any episodes of The Simpsons and is a fake image — first appeared back in February 2017 on a 4chan forum.