Starbucks Baristas Are Getting Really Tired Of Your Convoluted Drink Orders, TikTokers 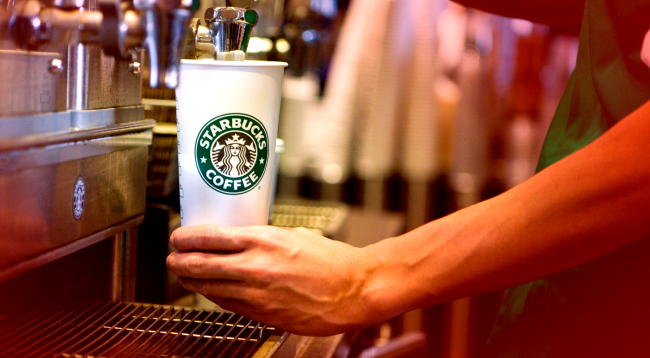 If you spend any amount of time on TikTok then you are well aware of all of the many “life hacks” that permeate the social media platform. (Some better than others.)

Many of these life hacks pertain to the food and drinks one can order at various restaurants – many of which are not even on the menus.

Related: TikToker Shares Dodgy ‘Underboob Hack’ For How To Get A Free T-Shirt At Disney World

One of the food and drink establishments that has seen a serious uptick in the number of off-the-wall orders thanks to viral TikTok videos is Starbucks.

And many of the baristas there, who already have a rough enough time doing their jobs, are getting fed up with it.

On top of the pressures of the pandemic, other social trends have hit hard too. Complicated, long drink orders have also become increasingly normal, workers say, due to viral TikTok videos of users sharing secret menu drinks or their own recipes, while mobile orders don’t limit the amount or type of modifications permitted for each drink.

A Starbucks barista was recently fired in May 2021 after they made a social media post complaining of a drink order with several modifications that went viral.

“These orders are driving us insane because they’re so long, so specific and it requires you to do much more work than you should be doing for one single drink and they’re not being adequately translated into our labor hours,” added another Starbucks shift supervisor in New York.

So, in addition to, as Guardian describes baristas’ situations, low pay, understaffing at stores, intense workloads, increasingly aggressive and confrontational customers (especially anti-maskers), they now are having to deal with TikTokers making their lives more difficult.

With all of this in mind, maybe the next time a Starbucks barista misspells your name on the cup, just cut them a little slack.