– A new Batman game, Arkham Legacy, reportedly on the verge of being announced. [read more]

– Paul Dano cast as Riddler in The Batman. [read more]

– Robert Pattinson discusses his version of Batman, says he’s no “golden boy” and his morality is “off”. [read more]

– Marvel Studios reportedly eyeing James McAvoy for a villainous role in Doctor Strange In The Multiverse Of Madness. [read more]

Official Synopsis: “They are the best-kept secret in the universe. Working for a highly funded yet unofficial government agency, Kay (Tommy Lee Jones) and Jay (Will Smith) are the Men in Black, providers of immigration services and regulators of all things alien on Earth. While investigating a series of unregistered close encounters, the MIB agents uncover the deadly plot of an intergalactic terrorist who is on a mission to assassinate two ambassadors from opposing galaxies currently in residence in New York City.”

Our Review: Last weekend, former home run hitter Will Smith headlined yet another flop, as Ang Lee’s Gemini Man is set to lose tens of millions of dollars at the box office. Having not starred in a legitimately good movie since 2008 (Hancock), Will Smith has now become a shell of his former global superstar self as his name alone has now lost the ability to make movies profitable. As for why Will Smith is on a decade-long cold streak, I’m not sure, but it’s worth remembering that this was one a guy who was considered the biggest movie star in the world, and Men in Black is a prime example why.

Official Synopsis: “A man who is burned out on life and love undergoes a mysterious treatment, only to discover that he has been replaced by a better version of himself.”

Our Review: The definition of a half-watch — something you can just throw on and pay 50% attention to — Paul Rudd is surprisingly affecting in this dual-role. 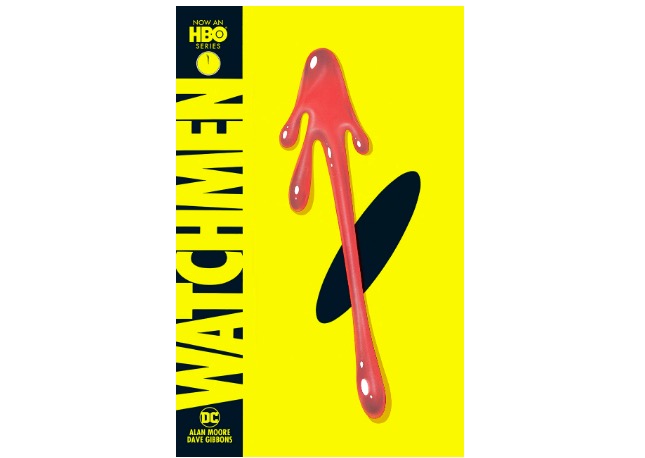