The First-Look At ‘The Mandalorian’ Season Two (And Baby Yoda) Is Here! 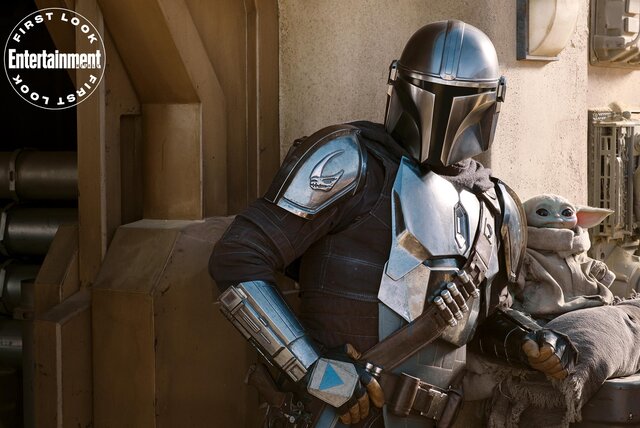 Finally, some good news. I know, I know, that phrase has been ironically tossed around a ton over these last six months, but this time it’s actually true: The Mandalorian season two being just over a month away assuredly qualifies as good news.

Now, while fans (oddly) still haven’t been treated to a new trailer, Disney has finally dropped a teaser for the upcoming season, as Entertainment Weekly has released four new first-look images from the upcoming slate of episodes.

Being able to roll out season two of The Mandalorian during these unique times is a massive win for Disney, as the series is not only a runaway commercial success (Baby Yoda immediately became a pop-cultural phenomenon), but it’s a critical darling as well, as the first season racked in 15 Emmy nominations, including a nom for Outstanding Drama Series.

Season two is shaping up to be even bigger and better than the first, as tons of exciting actors and characters are set to join the series. According to reports, not only is the legendary bounty hunter Boba Fett is set to appear after being teased in Episode 5 of season one, but season two will see Timothy Olyphant join the cast Cobb Vanth and Rosario Dawson take on the lightsaber of fan-favorite Jedi Ahsoka Tano.

At this time, the first episode of The Mandalorian season two will hit Disney+ on Friday, October 30.