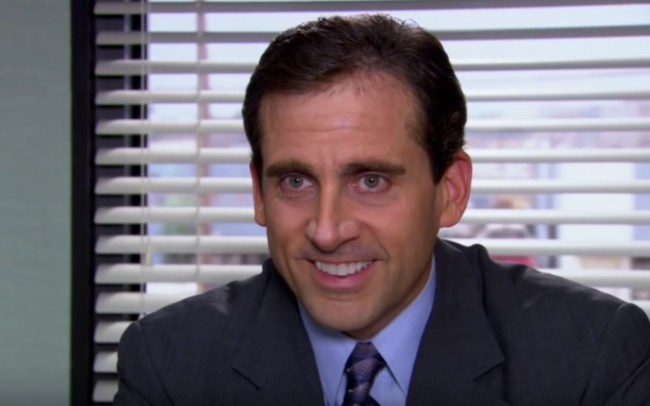 It has been 2,399 days since NBC’s The Office aired its series finale with Dwight K. Schrute getting married and Michael Scott reappearing as his Best Man at the wedding after jumping ship from the show a few seasons prior. That’s roughly 57,576 hours, or 3,454,560 minutes, or 207,273,600 seconds since diehard fans of The Office received any new episodes.

Despite there not being any new episodes, the show has been THRIVING in the age of streaming. It’s the #1 most binge-watched show on Netflix and it’s not even close. Comedy Central also regularly airs reruns and there’s now a podcast hosted by cast members.

Not to be lost in the mix is the official YouTube channel for The Office which continues to regularly release supercuts and tributes of the show’s finest moments. Ranging from each character’s funniest or most psychotic moments to recut versions of the show’s best scenes.

For their latest clip, they’ve decided to climb the Mt. Everest of The Office tributes. They’ve cut up the ‘GREATEST HITS’ of Michael Scott, the show’s most memorable character. For diehard fans of The Office in dire need of a distraction today, this is the perfect way to kill a few minutes.

RELATED: What Is The Best Era of ‘The Office?’ We Ranked Them All To Figure Out When The Show Hit Its Peak