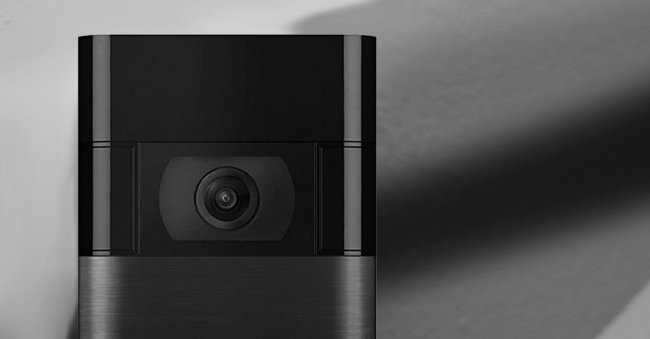 As we have seen over the past several months, there is almost no limit to the kinds of things you will see on TikTok.

From Karens gone wild and spooky hidden rooms to Google secrets and fun facts about the planet, TikTok has got everything.

Related: The Best TikTok Accounts To Follow During The NCAA Basketball Tournament

Included in the list of things you can find on TikTok, apparently, are Ring doorbell videos that reveal a cheating boyfriend.

“When you find out your boyfriend’s been cheating through Ring doorbell,” a woman on TikTok captioned her video which has gone viral and been viewed almost one million times.

In the video below, we see that boyfriend in question in the doorway of a woman’s house who just so happens to not be his girlfriend.

No big deal so far. A guy can visit a woman without cheating on his girlfriend, right?

What’s that? Oh, the video captures him giving her a kiss? And then as he is walking away the woman jumps on his back and gives him a very friendly bearhug?

Ummm… how exactly does one come into possession of the Ring doorbell video of the woman your beau is cheating on you with?

“I’m so confused, if it’s your Ring doorbell why is she in your house and he’s leaving?” asked one viewer.

“It’s at her house,” the TikToker replied. “She sent it to him as she found it funny. Not me.”

She later commented that the boyfriend is now “long gone” and that “Part 2 [is] pending!!”

That was three days ago and the suspense is killing me.

When you find out your boyfriends been cheating through a ring doorbell! 🙃#cheat #ex #girl#single

Her story has now appeared all over the internet, including in media outlets like The Sun over in the United Kingdom and everyone agrees, Ring doorbells are the best. Oh, and that’s she’s better off without him. That too.