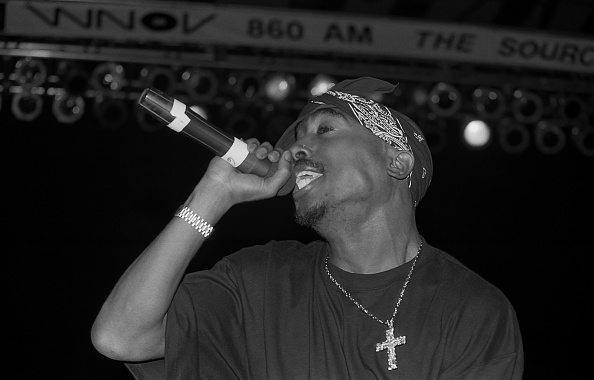 There are many people who think that Tupac faked his own death because he was done with being a celebrity and was worried that he would be gunned down during the East Coast / West Coast rap feud that raged in the mid-1990s. Last week, a new documentary by filmmaker Antoine Fuqua titled American Dream/American Knightmare aired on Showtime. The film had extensive access and interviews with Suge Knight and the Death Row Records boss said that Tupac talked to him about faking his own death. Two weeks ago, fellow legendary rapper Too Short who appeared on tracks with 2pac said that he absolutely believes that Shakur is still alive. A conspiracy theory suggests that both notable hip-hop figures are correct to believe Tupac faked his death because of his sneakers.

In the music video for To Live & Die In L.A., Tupac is seen wearing a pair of Jordans. Astute sneakerheads have pointed out that the pair of Nike Air Jordans that Tupac he is wearing in the video were not released until November 1996 — two months before Tupac died. Tupac died on September 13, 1996, six days after the rap god was gunned down in a drive-by shooting in Las Vegas after watching a Mike Tyson heavyweight fight at the MGM Grand Casino. 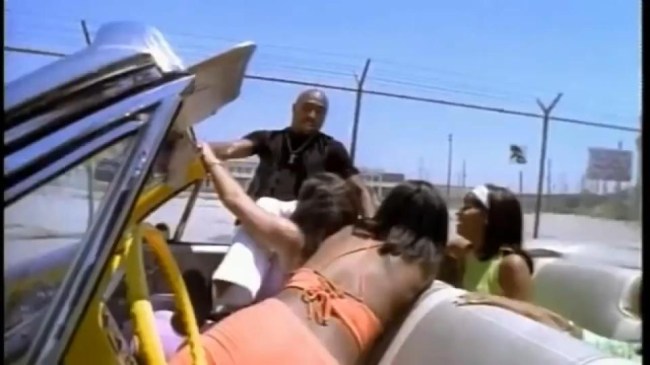 But this isn’t the only occasion where Tupac was wearing Nike sneakers that weren’t released until after his death. In the music video for Toss It Up, which was the lead single from the album The Don Killuminati: The 7 Day Theory, 2pac can be seen wearing the latest version of Penny Hardaway’s sneakers. Those shoes were also not released until after Tupac’s death. 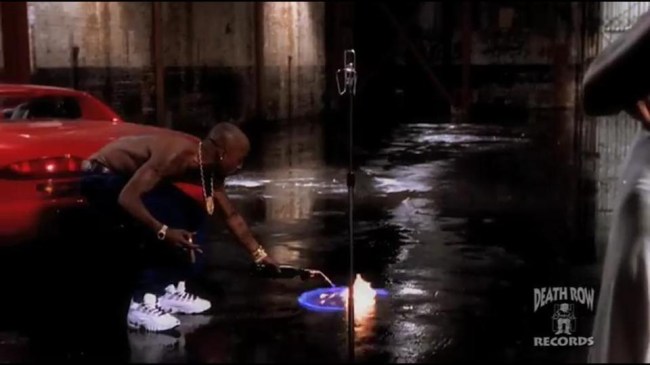 Of course there could be a completely rational explanation for the sneaker conspiracy theory. Understanding Tupac’s massive popularity, Nike may have provided these sneakers early as product placement. But let’s be honest, conspiracy theories about Tupac still being alive are way more fun than the probable reality that he didn’t fake his own death and is not still alive living in Cuba or Malaysia.

It has been over 22 years since Tupac’s death, but still to this day nobody has been charged with the murder of the legendary lyricist. Orlando Tive “Baby Lane” Anderson, a member of the Crips, was a prime suspect in the killing of Tupac but he was never charged.