Warner Bros’ Decision To Drop Movies On HBO Max Cost Them >$1B, Fueled Sale To Discovery 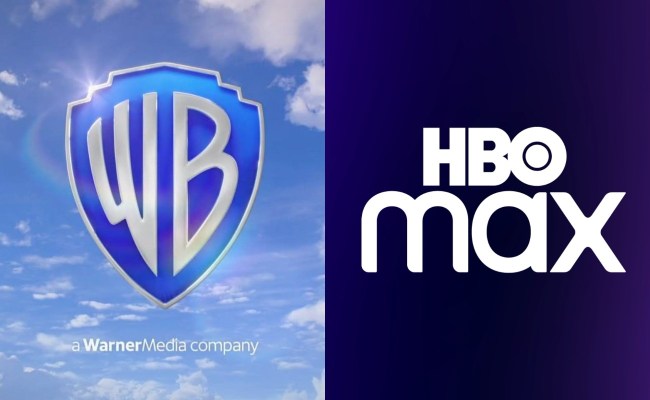 The pandemic was, and is, awful. Don’t get it twisted. I’m not trying to “glass half full” the pandemic. I am, however, simply pointing out that every cause has an effect. Newton’s Third Law, yada yada yada. And in the case of Hollywood, the hellscape that was 2020 also served as an accelerant towards the future of the industry.

And that future is now, as evidenced by the hybrid release model being utilized by the likes of Disney+ (Disney+ Premier Access), Paramount+ (films will hit the streamer 45 days after they hit theaters), and, of course, WarnerMedia’s HBO Max, which made the decision in December to release all of their 2021 films on the streamer the *same* day they hit theaters. That, my friends, is the future. And as a passionate movie fan, that excites me, as the varying ways to consume a film these days mean more people will see more movies.

Unfortunately for WarnerMedia, though, their pivot into the streaming model may have been a little too much too soon, as a report from Variety indicates that not only is the move shaping up to cost the studio more than $1 billion, but it was also the driving factor behind AT&T’s recent sale of the company to Discovery.

Moreover, industry sources say the strategic move that made such a splash last December — when WarnerMedia at Kilar’s direction opted for simultaneous releases in theaters and on HBO Max for Warner Bros.’ 2021 movie slate — is seen as a major misstep because it is shaping up to cost the studio over $1 billion in lost box office revenue, talent profit participation payments and in high license fees paid for the movies from HBO Max.

Unless the pace of HBO Max subscriber additions pick up significantly in the coming months, the high cost of the movie content for the streamer will be hard to justify. [via Variety]

As far as reports seem to indicate, despite the massive loss in revenue, Warner Bros. will be continuing with their day-and-date distribution model for the rest of the year, releasing films such as The Suicide Squad, Dune, and The Many Saints of Newark on HBO Max the same day they hit movie theaters.