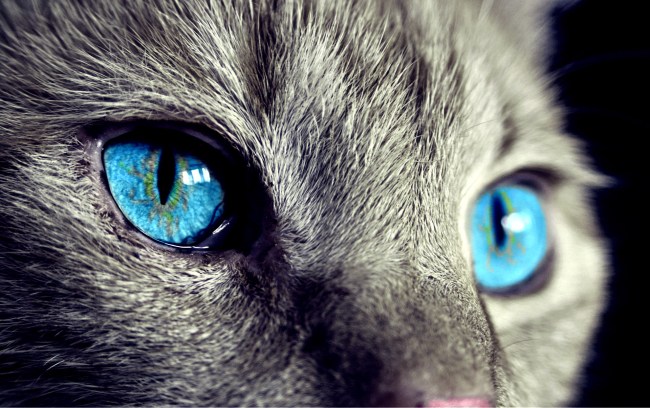 The Karens that hare overrunning our country these days have gotten so bad that they are now being broken down into Karen subcategories.

We’ve got the Nail Salon Karens, Drug Store Karens, Airplane Karens, Grocery Store Karens, Restaurant Karens (these are becoming increasingly troublesome), Big Box Store Karens (also very problematic, especially the male of the species – the Terry), and now, in addition to those types and others, we’ve got the Gym Karen.

This particular breed of Karen comes to us in the form of a 56-year-old resident of New Taipei City, Taiwan named Chen.

What makes this Karen special is the fact that when she was told by employees of the World Gym located in Tamsui of New Taipei City that she would not be allowed to bring her cat inside with her while she works out, she decided the most appropriate way to protest was to take off all of her clothes and walk around… right there… in the gym.

The woman can be heard threatening the staff as she yelled. “I have a gun and a hand grenade. F*** you!”, she can be heard saying. Chen then pushed the cat towards a member of the staff and said, “Hold my cat. Let me punch her [the trainer].” As the staff tried to stop her from going further inside the gym, she started taking her clothes off and walk around the gym naked. The stunned gym-goers watched as she then started using the battle rope.

After 30 minutes of chaos and confusion, the woman got subdued and was made to put on her clothes when the police reached the gym. Chen was taken inside an ambulance and sent to the Mackay Memorial Hospital for a medical checkup by the paramedics. She was arrested on the suspicion of one count of a sex offense and one count of making bodily harm.

A spokesperson for the World Gym of Taiwan said this wasn’t the first time Chen had brought her cat with her to the facility and as a result the staff had decided to terminate her gym membership in August.

Of course, this being 2020, naturally, the whole wild incident was captured on video.