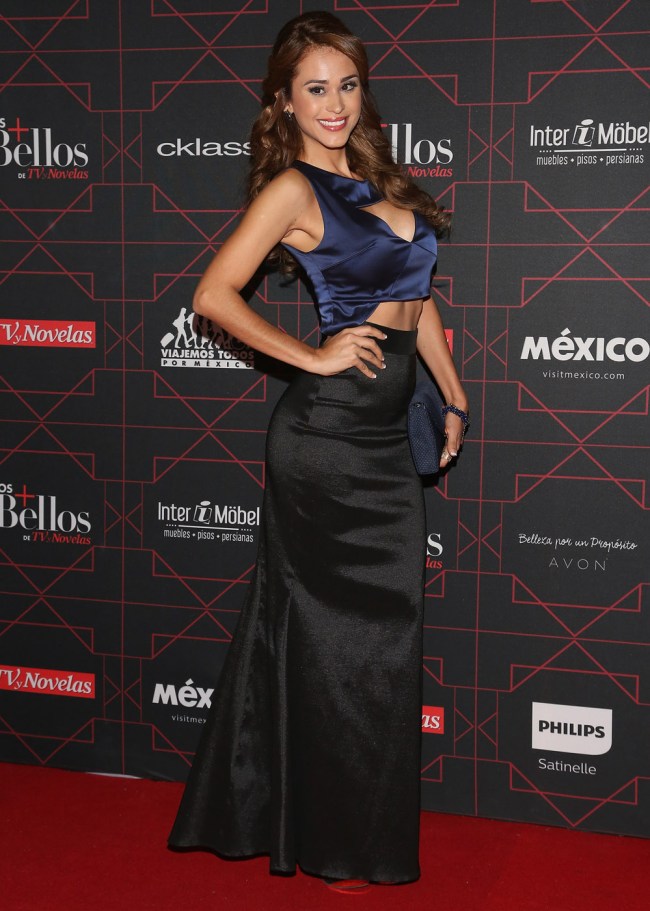 The third most unfathomable thing to happen in 2018 was his excuse for why he broke up with Yanet Garcia. Initially, Martin said he did it to focus more on his Call of Duty career. No one in the whole wide world was buying that, especially after he quit professional gaming not too much after the breakup, so last week he posted a YouTube video with the “real” explanation.

According to Martin, “Everything started to turn when I mentioned to her how much money can be made on YouTube…So when she understood how much money I was making on YouTube, she wanted to get a percentage of the videos I was making, and for me I didn’t feel comfortable with it.”

Writing in a seven bullet-point post on Instagram, Garcia said, “I cannot recognize the person I was in love with. I believe in justice and bravery and that is why I’m pointing out the lies that I’m not willing to accept, and mostly if it is to reach and economic purpose, because obviously my ex-partner has decided to change unconditional love for money or monetizing it as social platforms now call it.”

She also wrote among her bullet points that she has been “working every day for economic independence” and does not have to “depend on anyone else in any sense,” citing her work as a weather girl for Televisa Monterrey, the modeling academy she started, and her work in films like Sharknado and Bellezonismo.