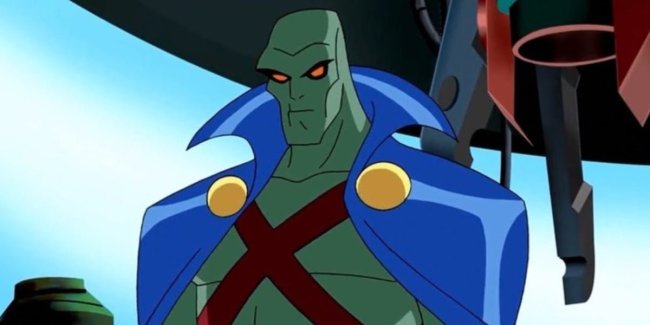 For as brutal as 2020 has been for the entertainment industry, nerds like myself scored a huge victory earlier this year when it was announced that the highly-sought-after “Snyder Cut” of Justice League would be making its way to HBO Max. Not only that, but Warner Bros. also decided to commit what’s reported to be another $70 million to the project for reshoots and things of the like.

Based on everything we’ve seen and heard so far, The Snyder Cut is set to be entirely different from the Joss Whedon-helmed theatrical cut, as Snyder himself recently said that not a single shot from that Frankenstein film would appear in his director’s cut.

Of the many differences will be the inclusion of various characters and moments who were cut from the film entirely, such as Superman in his black suit, Kiersey Clemons’ Iris West, Darkseid, Joker, Deathstroke, and Harry Lennix’s Martian Manhunter, who Snyder confirmed has been hiding in plain sight as General Swanwick ever since Man of Steel. 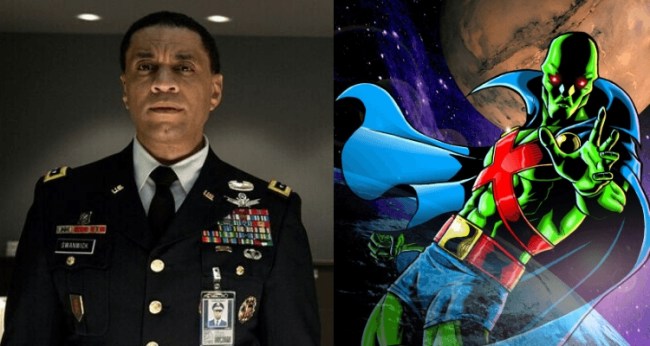 Martian Manhunter won’t be the only additional member of the Justice League to appear in the Snyder Cut, as there are also rumors of a Green Lantern appearance as well (to be fair, the original theatrical cut of Justice League also included a quick glimpse of a Green Lantern). Regardless of how many or which superheroes appear, we know this: at the very least, The Snyder Cut will complete the vision that began with the underrated Man of Steel and the not-as-bad-as-everyone-thinks Batman v. Superman. And for that reason, I’m excited.

At this time, Zack Snyder’s Justice League — which is set to be a four-part miniseries — will hit HBO Max sometime in 2021, presumably the first half of the year.