Scoot Over Bugatti, America Is In The House With Our Own Badass New 1,750 HP, All-Carbon Hypercar 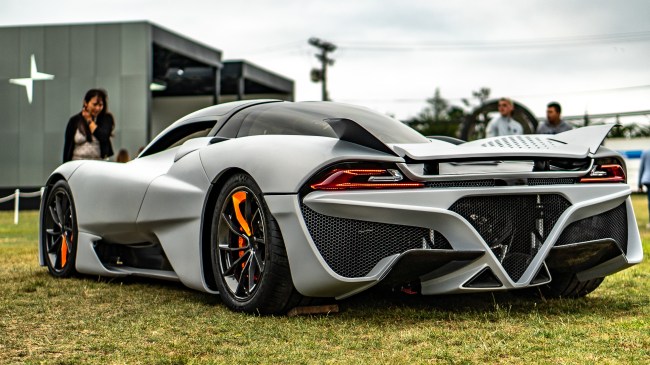 Bugatti may have just unveiled their new $5.8 million hypercar, but SSC North America, an AMERICAN company, ALSO just unveiled its brand-spanking new Tuatara hypercar, a 1,750 HP hypercar, that they hope to use to beat Hennessey, Koenigsegg, Bugatti and McLaren, among others, to the 300 mph top speed barrier.

A little background: SSC North America, which used to be called Shelby SuperCars Inc., was founded in 1998 and is headquartered in West Richland, Washington. In 2007, their Ultimate Aero TT posted the official Guinness World Record for fastest production car at 256.18 mph (since broken by the Koenigsegg Agera RS with a speed of 277.87 mph).

Now, SSC is putting all of their efforts behing the new Tuatara, which boasts a ridiculous 1,750 horsepower using E85 fuel and 1,350 horsepower on 91 octane fuel.

SSC writes on their website, “The twin-turbo 5.9 liter V8 engine is a flat-plane crank configuration, designed by SSC North America and engineered and assembled in collaboration with Nelson Racing Engines. As engineering specifications are surpassed and verified, SSC has full confidence in the Tuatara’s goal of exceeding 300 mph with a margin of error.”

“Full confidence in the Tuatara’s goal of exceeding 300 mph.” That is a bold claim, and one we’ve heard before from other car manufacturers.

Production of the SSC Tuatara, which will be limited to a 100 unit production run, is set to begin, according to the company, though no specific date (or price) has been given yet. 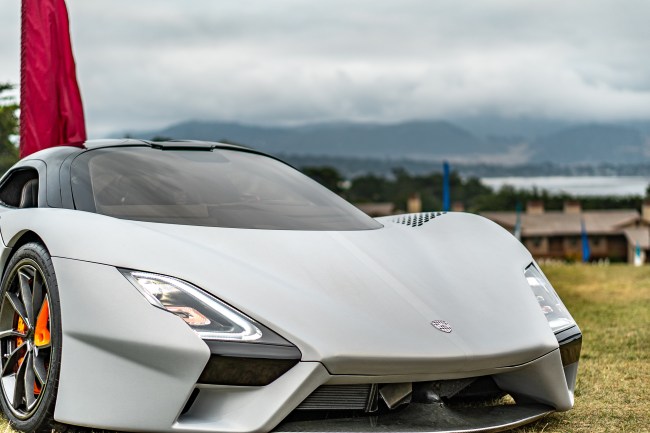 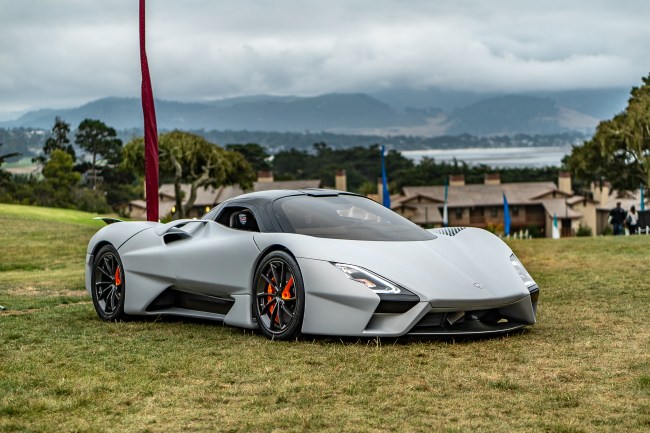 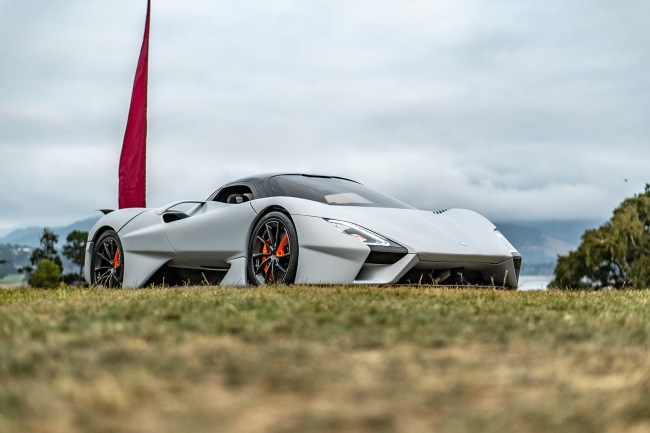 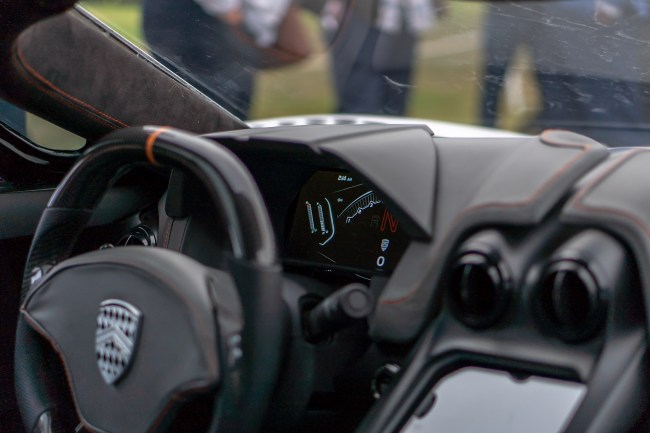 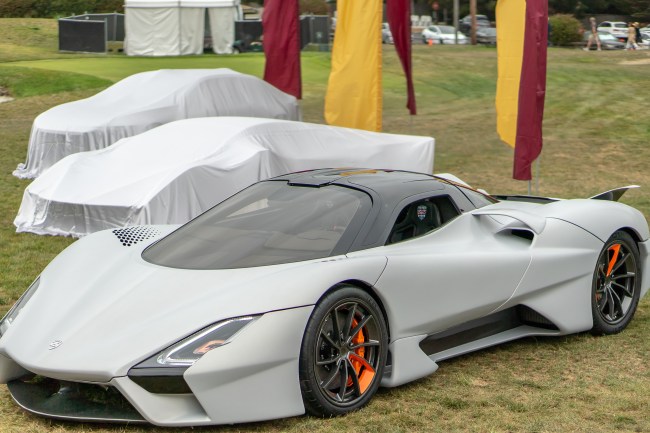 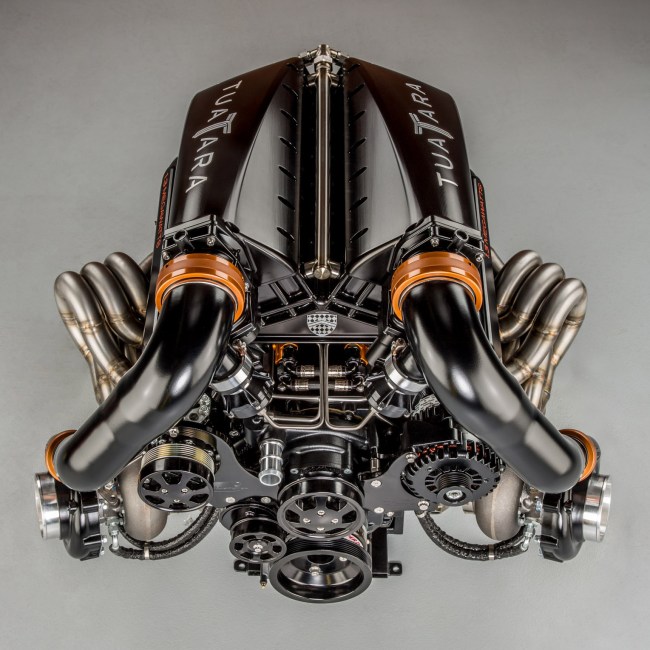 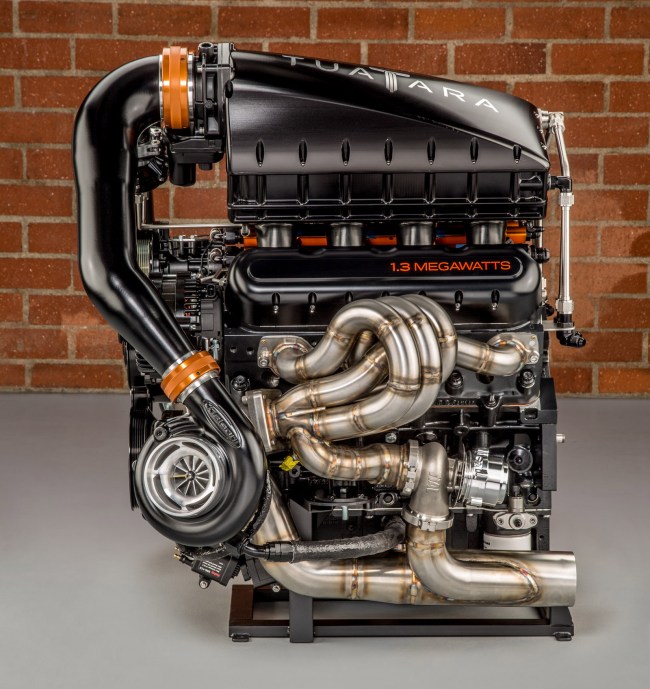 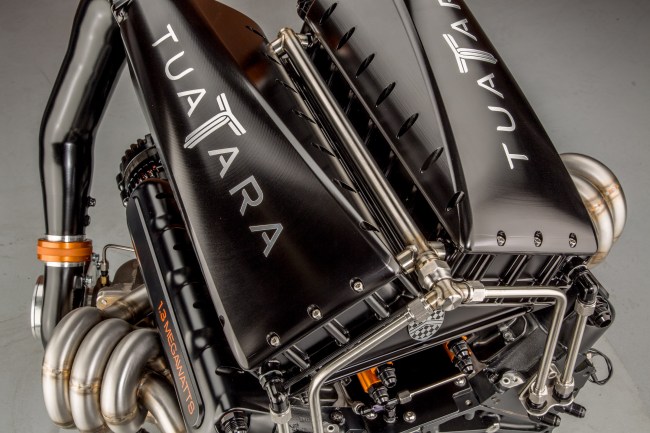