There Are So Many Bar Fights In Boston, The City Is Considering Getting Rid Of All Glassware 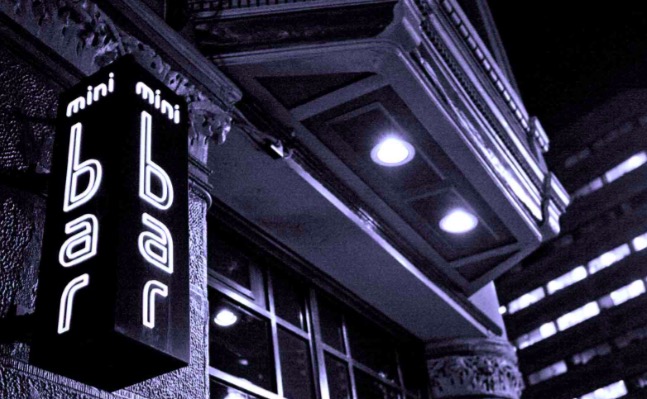 I would like to preface this by saying that during the summer of 2010, I worked as a bouncer at the McFadden’s in Boston’s Faneuil Hall. It was a fucking war zone. One of my co-workers literally carried around a nightstick because there was one raging fight a weekend, at the minimum.

Witnessing fights in Boston bars was as common as seeing a pack of dudes in collared shirts drinking Bud Lights. Since I’ve moved to New York two years ago, I’ve seen a total of one bar fight. One. It is undoubtedly one of the most noticeable differences in regards to night life between the two cities.

That’s exactly why Boston’s Liquor Licensing Board is moving to crack down on bars with repeat offenses of patrons getting injured from glassware-related incidents.

According to the Boston Herald,

Two posh hotel bars, Minibar and Bond Lounge at the Langham, were brought before the board yesterday for recent assaults involving glasses. According to police reports, a Bond Lounge patron smashed a beer bottle over the head of another customer on New Year’s Day. Several days earlier at Minibar, police said, a patron punched and threw a glass at another man who groped his fiancee.

Local restaurateurs, needless to say, aren’t thrilled at the prospect of serving their expensive, expertly crafted cocktails out of plastic cups. In their minds, something about Dixie just doesn’t scream sophistication.

Back in 2010, a New York man visiting Boston bled to death after an angry patron threw a glass mug across the bar and the shattered glass hit the bystander in the jugular vein. He was pronounced dead at the hospital.