Everything You Need To Know About The Time Keepers, The True Villains Of ‘Loki’ 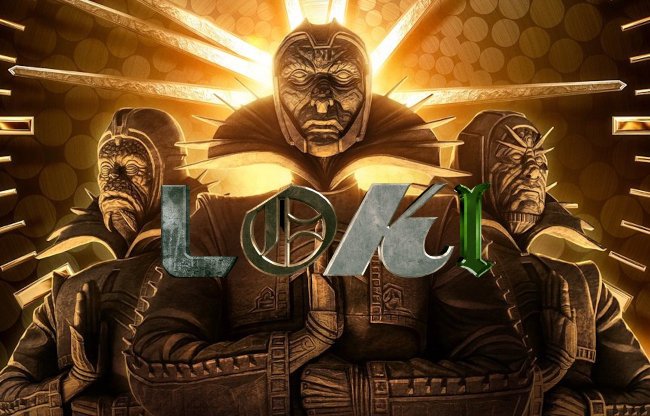 Based on the midseason trailer that was released earlier this week — that shows Ravonna Renslayer entering the golden elevators that lead to the Time Keepers — and the poster that Marvel dropped today, there’s certainly reason to believe the multiversal trio will be formally introduced in this week’s episode of Loki.

But who, exactly, are the Time Keepers? The first episode of Loki, particularly Miss Minutes’ informercial, explained them best:

Now, that’s what the TVA *told us* that they are. But who are they, really? Everything we’ve learned so far suggests that the Time Keepers and the TVA shouldn’t be taken for their word, as Sylvie — who referred to the TVA as “omniscient fascists” — reveals at the end of episode 3, “Lamentis”, that the TVA employees weren’t created by the organization, but are actually variants that are unaware of their prior existence as a free person elsewhere on the timeline.

RELATED: Here’s How ‘Loki’ Has Already Set Up The Future Of The Marvel Cinematic Universe

There’s also the rumored impending arrival of Kang the Conqueror, the Jonathan Majors character who’s already been confirmed to appear in Ant-Man and the Wasp: Quantumania. As we reported on our Post-Credit Podcast, we’ve heard that Kang — whether it be the literal person or the concept of him — will be introduced in Loki. That rumor is certainly tracking to come true, as fans have noticed the Time Keeper that’s so often positioned in the middle of the three looks an awful lot like Kang the Conqueror. 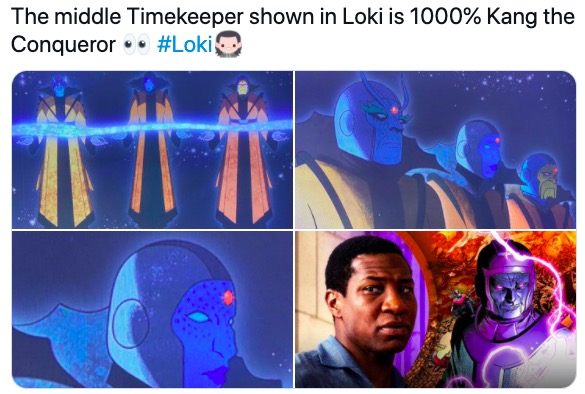 Plus, Ravonna Renslayer — the TVA superior played by Gugu Mbatha-Raw that seems to be taking a particular interest in the Loki Variant case, noting to Mobius that the Time Keepers are doing the same — is a love interest of Kang in the comic books. 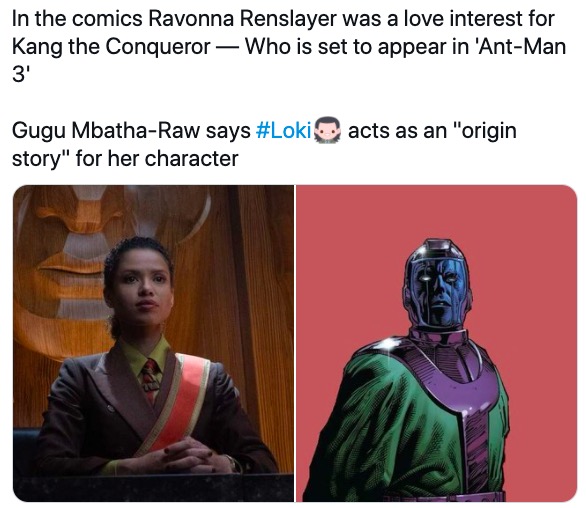 Given his time-traveling, multiversal origins, the backstory of Kang the Conqueror is actually quite complicated, as he’s appeared as both a hero (different versions of his past and future self-named Iron Lad and Immortus, respectively) and a villain in Marvel Comics. Generally, though, Kang is depicted as a time-traveling terrorist determined to control the universe, which certainly sounds similar to the Time Keepers’ and the TVA’s apparent desire to keep an iron grasp on the timeline.

The fourth episode of Loki will hit Disney+ on Wednesday, June 30.