Bill Simmons Is Getting Dragged For His Response To Lack Of Diversity At The Ringer, Former Writers Pile On 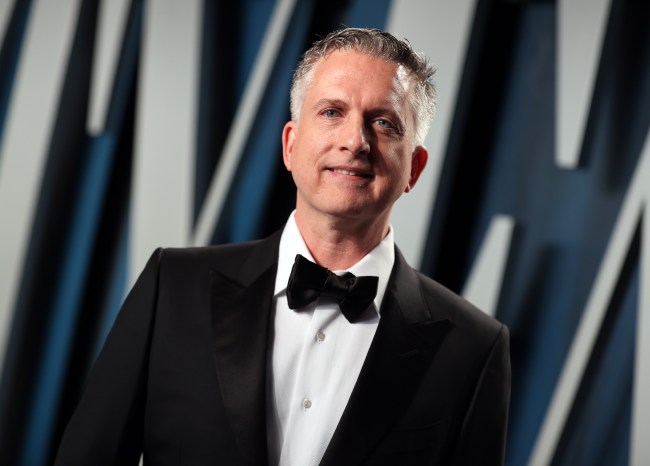 Welcome to Cancel City, pious, good-natured ladies and gentlemen. Today we will attempt to Cancel the reprehensible, nightmarish…

That’s right, folks. Bill Simmons is taking grenades in the trenches after a New York Times piece detailing The Ringer’s hiring practices and lack of diversity in its top brass.

Above all, the four former employees said, it was difficult for black staff members to win more responsibility and visibility at the company — especially since late 2017, when company leaders appeared to make podcasting a priority. At that point, they said, top editors started claiming shows for themselves.

The outlet’s popular Rewatchables podcast, in which staff members revisit old movies, led by Mr. Simmons, allowed for a variety of guests when it started. By the spring of 2018, the ensemble approach faded as the show came to rely more on Mr. Simmons along with Sean Fennessey and Chris Ryan, both founding editors who are white.

“The Rewatchables was pitched as, ‘Let’s get the rest of you participating in podcasts,’” Mr. Collins said. “It very quickly became Sean, Bill and Chris.”

Mr. Simmons said by email that the company needed to spotlight its best podcasters. “It’s a business,” he said. “This isn’t Open Mic Night.”

Score one for the Cancelers: Simmons ‘Open Mic Night’ claim does not hold up. Evidence: his teenage daughter and friend from college were given their own shows.

Former Ringer writers Lindsay Zoladz and Dave Schilling detailed their negative cultural experiences working under Simmons. Schilling, who is black, called the Grantland work environment “toxic” before claiming he felt like he was “patronized by half the staff.”

And let me be perfectly clear. They didn't have to hire me. I've done pretty well for myself, but the fact that Bill would say they couldn't afford to hire any more black people is the most tone-deaf bullshit I have ever heard in my life.

Lindsay Zoladz, who left The Ringer in the fall of 2019, added:

bumping this tweet for absolutely no reason at all why do you ask!!! https://t.co/tRLD8KYxUj

this is a hell of a thing to say about YOUR OWN STAFF, especially in an emerging medium where most people haven't yet had the opportunities to develop on-air experience pic.twitter.com/S9xYv6W4EP

The backlash stopped there.

The timeline is roasting Bill Simmons so it’s time to post this picture again pic.twitter.com/1dMF1luYWC

Guys. You can't be surprised. Bill Simmons is still a white dude from Boston. They haven't liked a black person since Robert Parish.

Simmons has yet to comment on the backlash, or any of the other bad things he’s ever done.