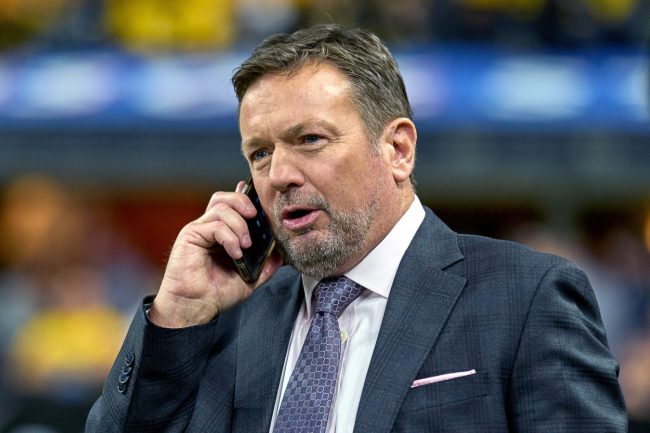 Oklahoma football is set to face Oregon in the Alamo Bowl on Wednesday and interim head coach Bob Stoops is prepared to receive a tequila bath, if necessary. The 61-year-old national champion coach was asked about the possibility on Tuesday and had a very blunt, savage quote.

Stoops, who began coaching the Sooners in 1999, retired after 17 years in 2016. Lincoln Riley stepped into his shoes, but left for USC after the final game of the regular season.

As a result, Oklahoma needed an interim head coach for the upcoming bowl game. Who did they call? None other than Big Game Bob himself.

Stoops, who coached the Dallas Renegades for the XFL’s inaugural and only season, has been serving as a Fox Sports analyst in recent years. However, he is always around the Oklahoma program and is openly pro-Sooners.

Stoops was very clear that he hates the Longhorns and doesn’t care who knows. He also led an anti-Texas chant during Fox’s Big Noon Kickoff show. Needless to say, he does not hold back his allegiance.

He bleeds Oklahoma crimson and cream until the day that he dies.

Thus, when the team was dealing with a COVID-19 outbreak within the coaching staff last season, Stoops filled in. That is the case again this season, but on a much larger scale, as the head coach.

He’s a self-proclaimed ‘Program Guy’ and will do anything for the Sooners.

“First and foremost, I’m a program guy and whatever I can do to help OU and to support the players, of course I’m glad to do it,” Stoops said after being named interim. “I’ll do everything I can to help them finish the season in a strong and successful way and I look forward to that.”

He will coach one final game (for now) as head coach of Oklahoma on Wednesday and is set to make a lot of money doing it despite refusing salary for the interim role.

In addition to his time as an in-studio analyst before being named interim, Stoops became a partner with ‘Rock N Roll Tequila.’

It’s 2020 and Bob Stoops is out here selling tequila pic.twitter.com/NGGyHz1UqG

His partnership made for this legendary photo. 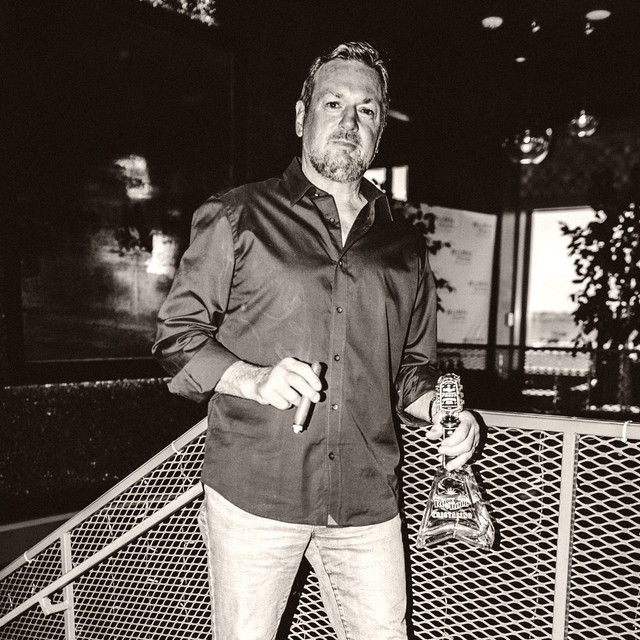 Ahead of the Alamo Bowl, Stoops was asked about his tequila, indirectly.

Unique ‘Gatorade baths’ have become a recent trend amongst college football bowl games. There was a smoothie bath at the Smoothie Bowl, a french fry bath at the Potato Bowl and there is set to be a mayonnaise bath at the Mayo Bowl.

Stoops, jokingly, was asked about how he felt about a celebratory Rock N Roll Tequila bath. He couldn’t help but laugh and offered a savage quote.

“What is the administration going to do, fire me?”

The savage quote came after Stoops said he would be okay with such a bath. His entire response was hilarious

This is journalism. This is a Program Guy. pic.twitter.com/mDyjqUhzYv

Perhaps the publicity dollars are worth dumping a whole cooler of top-shelf tequila for? Think about how much attention that bath would bring in. Seems like a great marketing opportunity.