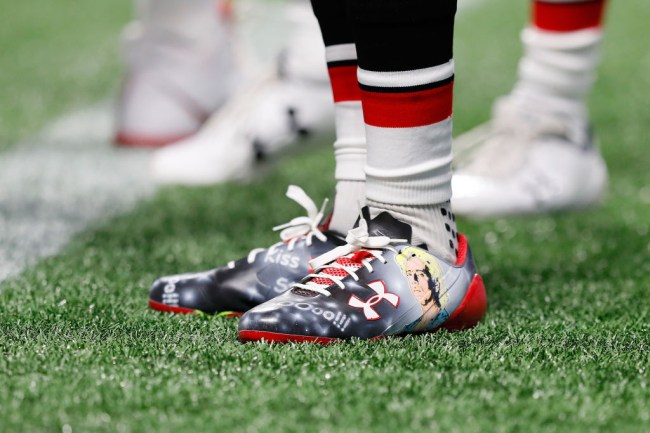 The NFL took a few steps this offseason to distance itself from its reputation as the No Fun League, including loosening the rules concerning touchdown celebrations in addition to those dictating what players are allowed to wear onto the field. We’re glad to report that players are taking full advantage.

On Sunday, Atlanta Falcons receivers Julio Jones And Mohamed Sanu took to the field sporting two different pairs of cleats crafted to pay tribute to Ric Flair, the wrestling legend (and friends of the team) who overcame a major health scare during the summer.

Shout out to buddy @juliojones_11 for having me at the @AtlantaFalcons training camp today! WOOOOO!!! #WWE pic.twitter.com/19GfVoZtG7

It’s too early in the season to hand out any awards for Best Custom Cleats, but these will definitely be a top contender. 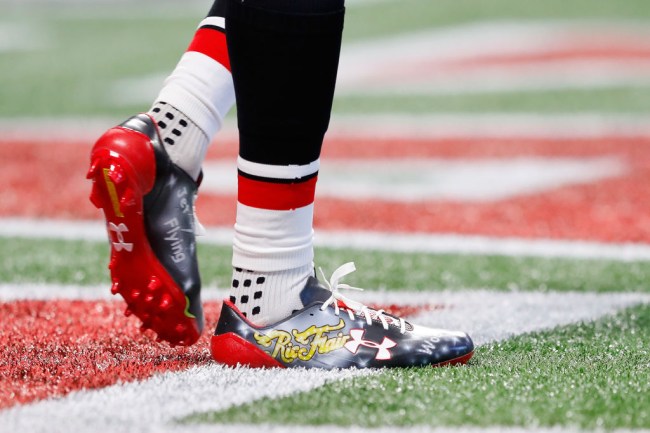 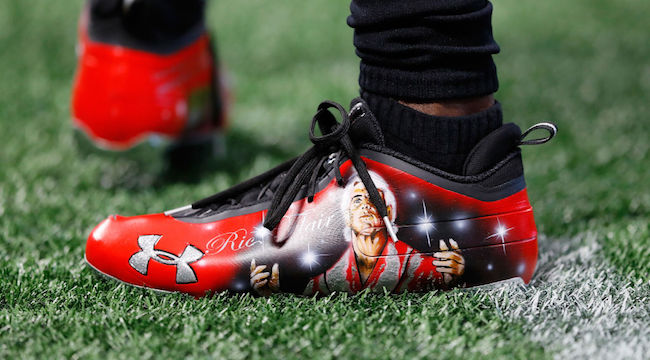 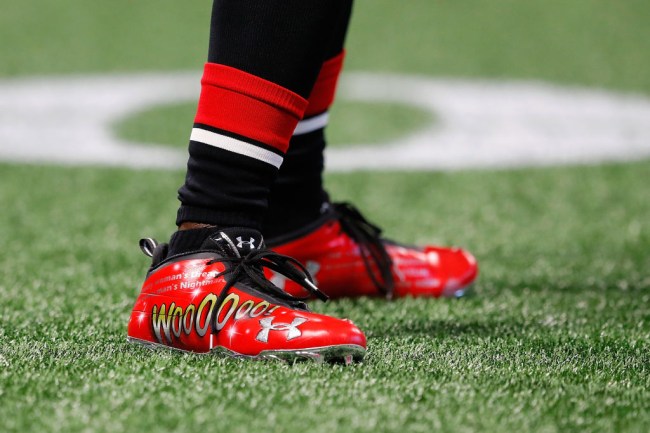 Each pair of shoes featured a portrait of Flair in addition to his trademark “WOOOOO!” Sanu gets bonus points for including multiple catchphrases, but he also loses some for deciding to use Comic Sans. With that said, it’s hard to lose when you have Ric Flair on your side.

Just kidding. The Falcons ended up losing to the Bills and both Sanu and Jones were knocked out of the game with injuries. At least they look cool during warmups.