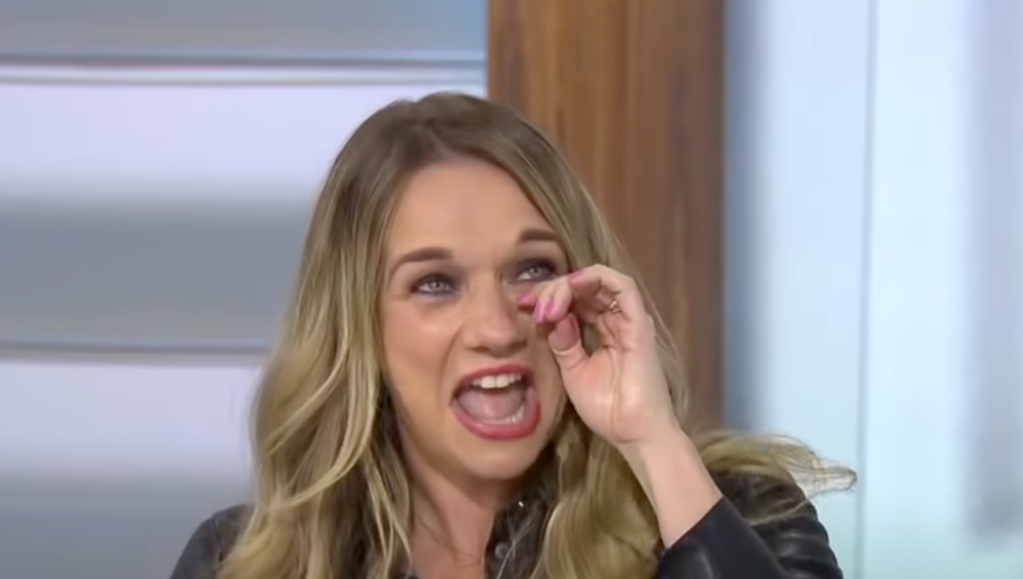 Farting is objectively funny. If you don’t agree then my advice to you would be to chill out a little bit and not take life so seriously. The hosts of ESPN FC’s Extra Time recognize that farting is funny because the hosts started laughing hard after one of them ripped a stinker.

It’s clear that Liverpool great Steve Nicol (right back with 343 games under his belt) was the culprit. This wasn’t a “he who smelt it, dealt it” situation at all. The accusations came swiftly while Kay and Moreno were stifling laughs:

MURRAY [through tears]: Stevie, sounds like you had something to say.

MORENO: Well, he was saying plenty while I was talking.

NICOL: I’m not going to say it, because somebody would say whatever I said stunk.

I repeat: farting is objectively funnier. That humor is only amplified when it happens in a situation where it’s unexpected and someone is embarrassed by it. The situation only gets better if the cohorts then start ribbing the guilty party for their broken wind.

Personally, I think we should normalize TV hosts farting on live TV. Wendy Williams is extremely guilty of it and it’s funny every time it happens because she vehemently denies it. But the breaking of the wind keeps viewers on their toes and always leads to laughs. Let’s normalize it.