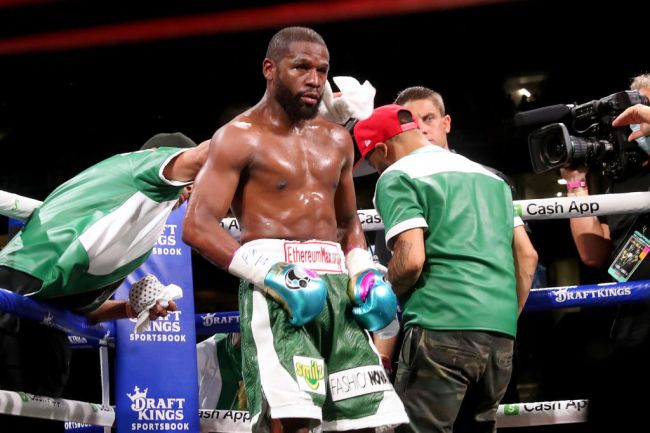 There have been talks for quite some time about the NBA getting a team in Las Vegas, but the idea is seemingly closer to reality than ever.

There was a time last year when many wondered if the sale of the Minnesota Timberwolves would lead to the team moving to Vegas. While there seemingly wasn’t anything for fans in Minnesota to worry about, there is a new report that says a team in Vegas is still on the way.

It was recently reported that the NBA was planning to put expansion teams in Las Vegas and Seattle. Yesterday, Floyd Mayweather told the Las Vegas Review Journal’s Sam Gordon that he has been working behind the scenes to become an NBA owner.

“I've been working on that for a good while
now.” pic.twitter.com/LdDsmnWvhg

Mayweather didn’t indicate where the team would be located, but it would make a lot of sense for any team he’s involved with to be in Vegas. Mayweather has a $10 million house in Vegas and he owns a strip club and a gym in the city.

With the NBA’s interest in expansion and Mayweather’s interest in being involved in owning an NBA team, Mayweather being part of an ownership group for a new team in Las Vegas just seems to make too much sense.