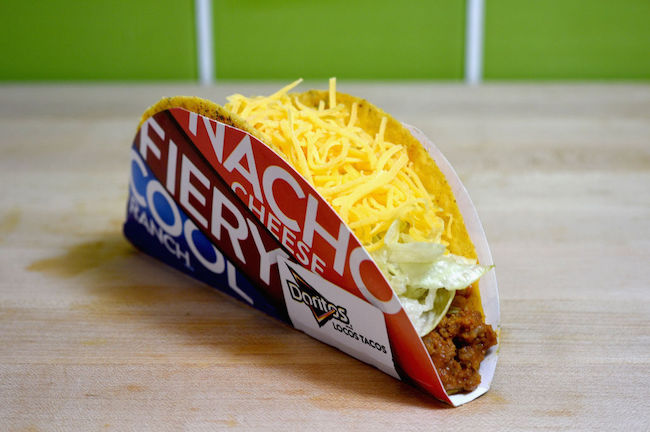 Tonight, the Cleveland Cavaliers will head to Oracle Arena to kick off the 2018 NBA Finals against the Golden State Warriors in a series that will hopefully be a little more competitive than Las Vegas is predicting. Even if you don’t have a horse in the race, you stood to benefit from a Cavaliers victory if you took Damarious Randall up on his jersey giveaway offer— at least until he realized what a terrible mistake he’d made.

Unless the Cavs (and Joe Thomas) can pull out a miracle, you’re probably not going to be able to get yourself from gear by doing basically nothing, but that doesn’t mean you’re still not in a position to get some free shit during the NBA Finals. According to Esquire, Taco Bell is bringing back their “Steal A Taco” promotion for the 2018 championship series, and you’ll have a couple of chances to score free food if an away team can manage to snag a victory on the road.

Fans will have at least two opportunities to get a free taco before the series wraps up. Here’s what you need to know: