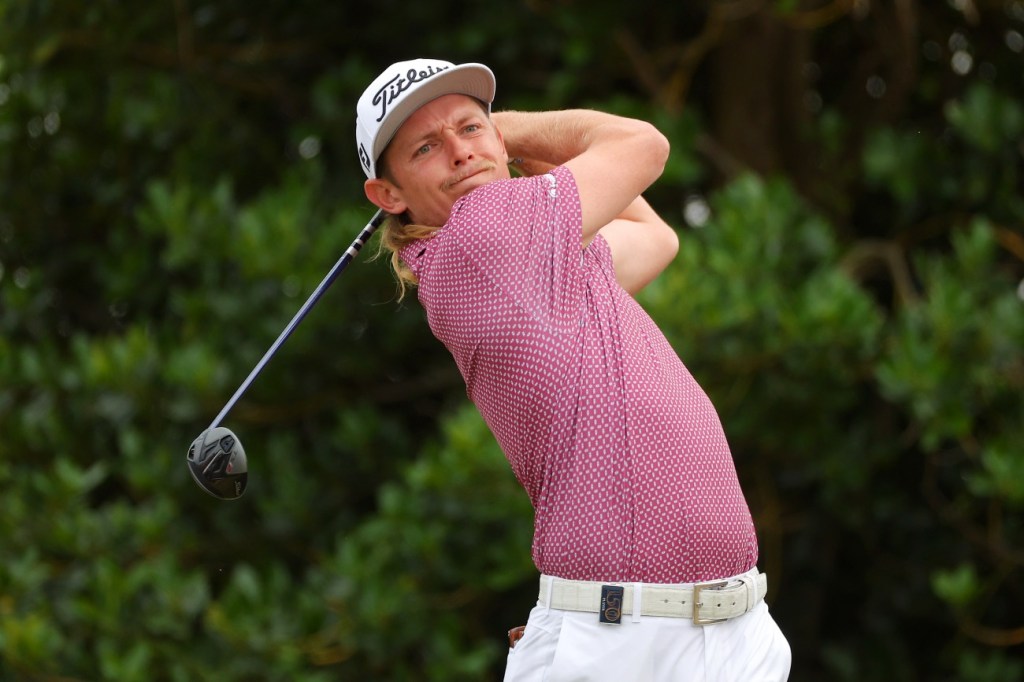 Cameron Smith played a masterful final round on the Old Course at St. Andrews in the 150th Open Championship. So many records were set along the way to his Claret Jug, including this being the first time since 1967’s PGA Championship that the Winner and Runner-Up had the same first name.

Cam Smith tied Tiger Woods’ record for the fewest bogeys (3) en route to winning a major. He was the only player in 20 years to birdie the first 5 holes of the back 9 in a major. It was the first 4-shot comeback to win a major since Phil Mickelson did it in 2013. And -20 was the lowest score to par in Major Championship history, beating Tiger’s -18 record at the 2000 PGA Championship.

One fortunate gambler with the gift of foresight threw $100 on a 2-leg parlay back in April with longshot +18350 odds. He picked the Avalanche to win the Stanley Cup and Cam Smith to win the Open Championship. And now he’s cashed in big.

As much as I love seeing these improbably parlays hit, I’d also love to see how many are placed on a daily basis and never hit. So this guy won $18,450 on a 2-leg parlay with the Avalanche and Cam Smith, but how many similar parlays did s/he place that never paid out? I’d love to see some stats about that.

Fellow degenerates were shocked by this gambler’s fortune:

He’ll probably use that to maintain his time machine

Cam Smith is currently +1300 to win The Masters. The favorite at the moment is Jon Rahm +1100 followed by Justin Thomas +1200 and Scottie Scheffler (+1300) is tied with Cam. Yes, The Masters is 261 days away from right now but it’s never too early to start talking about who will win golf’s next Major.