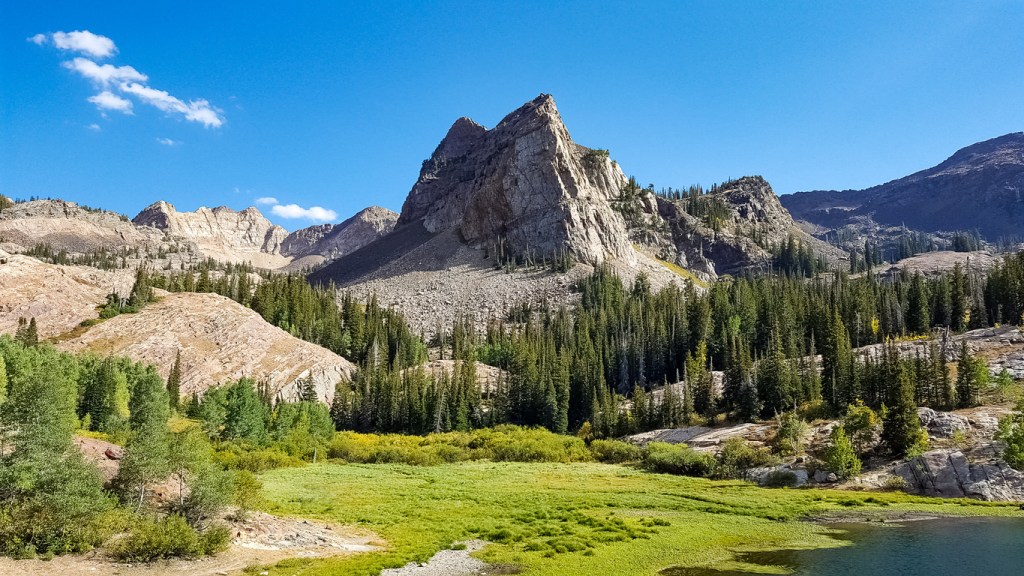 A Utah hiker was rescued and airlifted while hiking a trail known as Certain Death. The emergency rescue needed after a refrigerator-sized boulder rolled on top of the hiker.

This incident took place in the Gate Buttress area of Little Cottonwood Canyon. It is located in the Wasatch-Cache National Forest just fifteen miles outside of Salt Lake City.

Certain Death is a popular hiking trail for advanced climbers in the Salt Lake City area. The ‘Certain Death’ name was given before modern climbing equipment made hiking advanced routes much safer.

Is Hiking ‘Certain Death’ Ever A Good Idea?

Salt Lake County Sheriff’s Search and Rescue released a Facebook update about the rescue on Sunday. They did not state the severity of the climber’s injuries, only that a boulder the size of a refrigerator rolled on top of them.

Stop for a moment and think about a boulder the size of a refrigerator. Now envision a fridge-sized boulder rolling on top of a person while hiking ‘Certain Death’. Allow that visual to marinate in your brain for a moment.

This advanced rescue operation took 90 minutes. SLOCAR was called in after one of the hikers accidentally pulled the boulder on top of them. LifeFlight was called to airlift the climber to a nearby SLC hospital.

Photographs of the ‘Certain Death’ area show how menacing the trail can be for hiking and climbing. 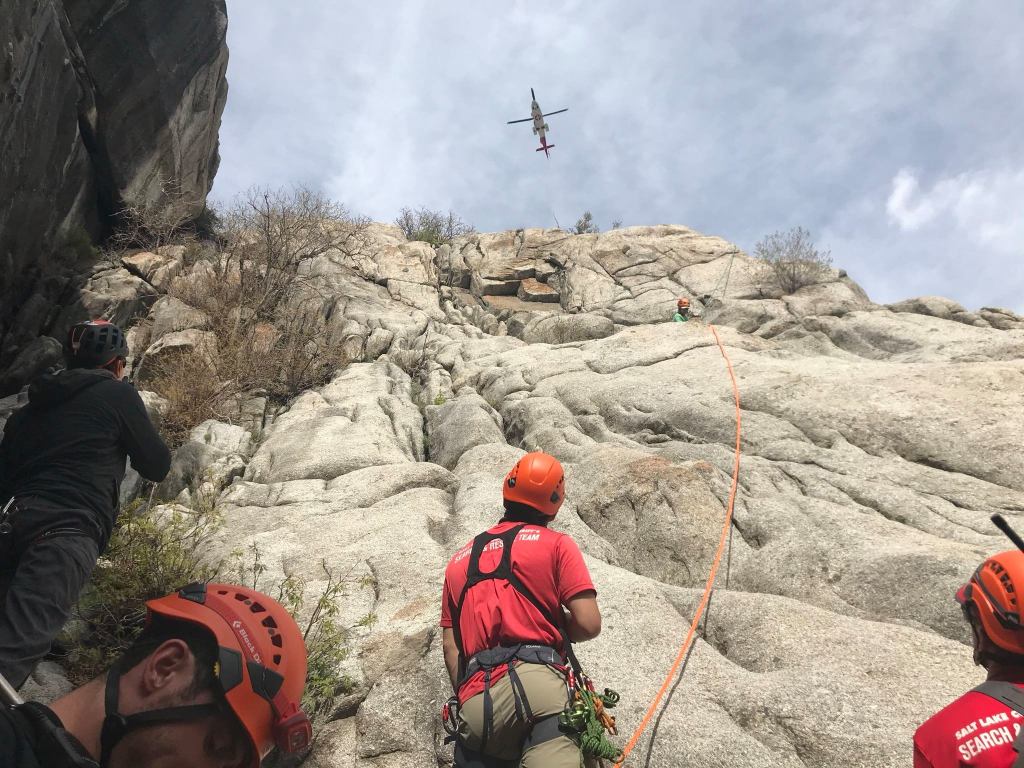 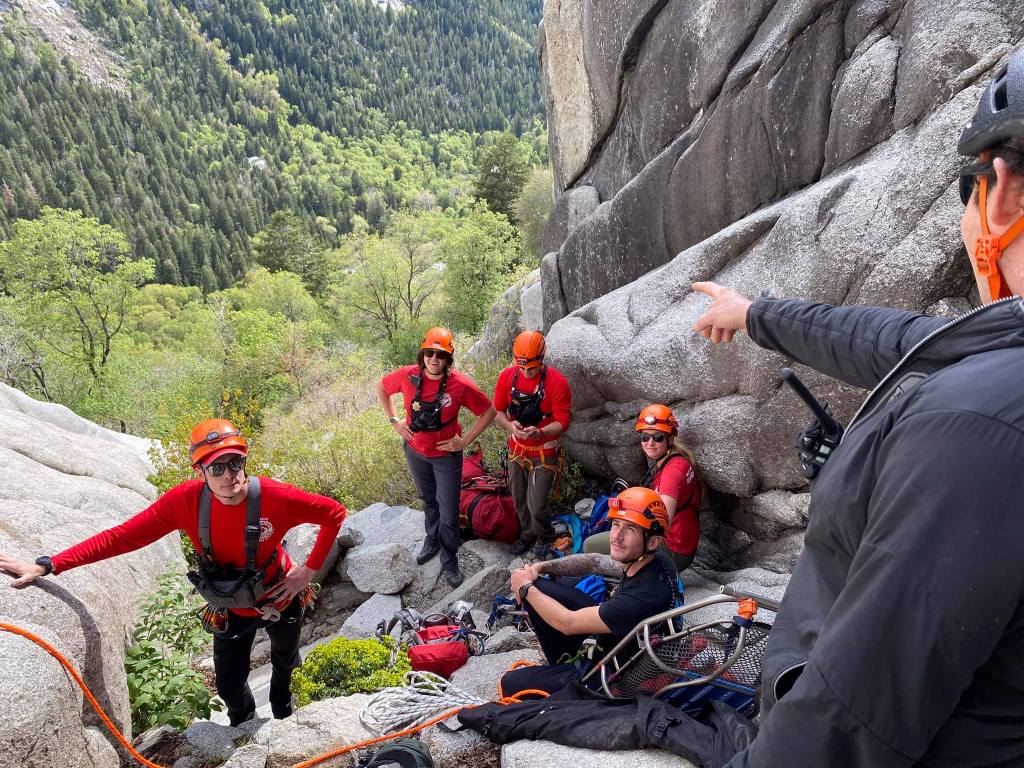 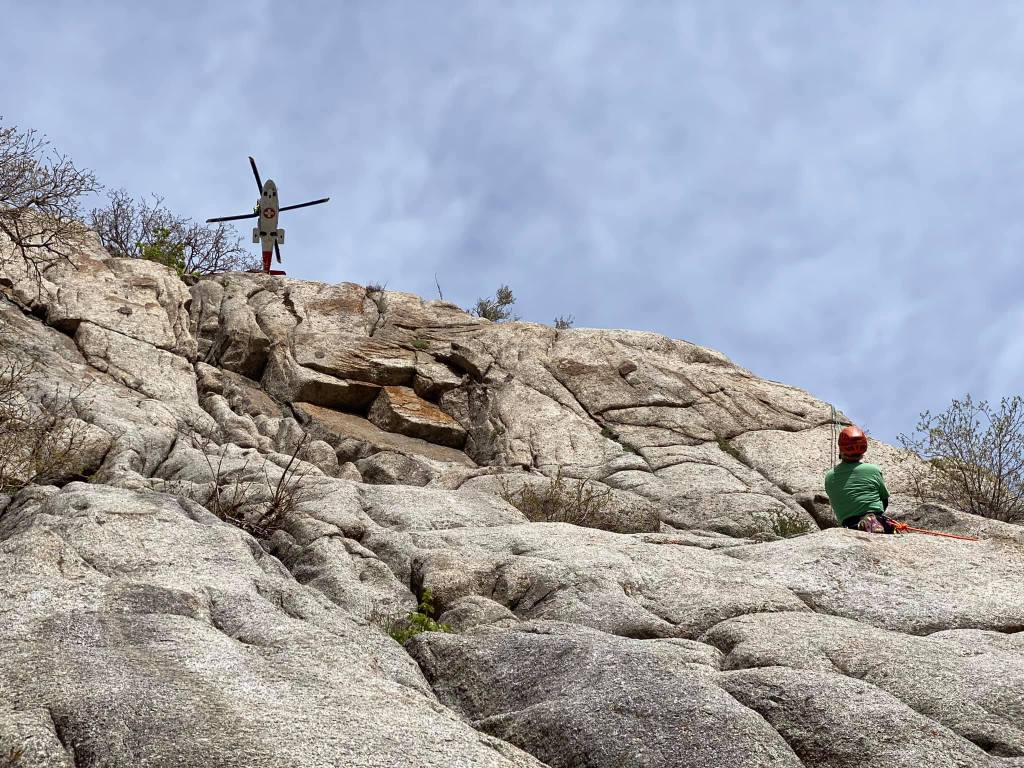 Hiking or climbing something named Certain Death is a bad idea. This is common sense. There are thousands of trails with inviting names like Paradise Valley and Heaven’s Hill.

Seek those out. Go hiking and climbing on safe trails where there’s no risk of a massive boulder crushing someone’s bones. Any day that ends in LifeFlight emergency rescue is a bad day.

Hiking is rarely easy. You might encounter attacking bears or suffer a broken leg and have to crawl eleven hours back to safety. Or you could be stalked by a mountain lion.