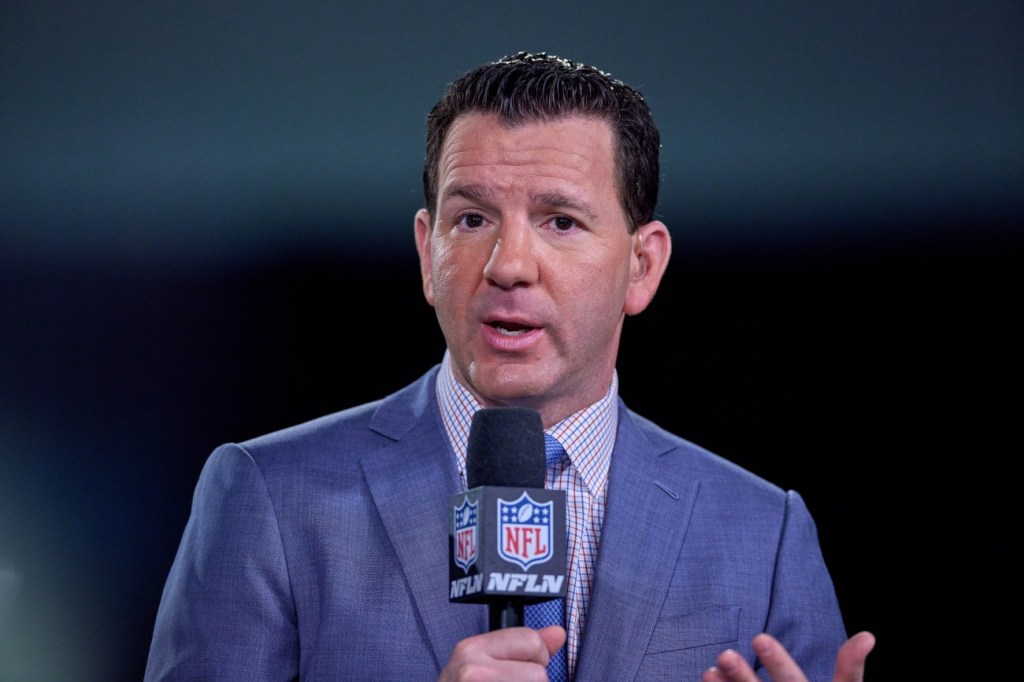 But the Kyler Murray x Arizona Cardinals contract also includes a unique clause never seen before in the NFL world. In addition to being barred from participating in any baseball-related activities, Kyler Murray must devote four hours each week to the “independent study” of game film and other materials related to preparation. If he doesn’t complete those 4 hours of independent study, the contract can be voided by the Cardinals.

NFL insider Ian Rapoport beat the entire sports world to the scoop on this ‘independent study’ clause in Kyler Murray’s contract. And he sat down with Dan Patrick on Wednesday morning to reveal the process of how he got that scoop, shedding some light on how he works his insider magic. Here are Ian Rapoport’s quote followed by the video below.

Dan Patrick: “Who would benefit from wanting the ‘mandatory film study’ to be made public?

Dan Rapoport: “Who would benefit? I’m not sure anybody would benefit from that. It’s interesting when a story becomes public like this and everyone sort of questions like ‘why’ and ‘what was the motivation?’ and all that. Which is all fine, I know that’s all part of it.”

“But the way this works… I requested a contract. When contracts are officially signed, then they are put in a database. I was thinking about it like it was a file cabinet but I assume it’s something electronic.”

“And agents can get copies… The NFLPA… And contract guys at the NFL can get copies through the NFL. So if you have the right sources, and honestly it doesn’t take very much, you can request a contract once it’s signed and be like ‘I want to take a look at it.'”

“So that’s what I did and I was actually looking for the Baseball Clause because there’s a clause in Kyler Murray’s contract that says his guarantee gets voided if he plays organized baseball for any team at any time during his contract. That’s what I was looking for.”

“So once I took a look at it and I realized there’s this Independent Study Clause I had to call a sort of expert in reading contracts to be like ‘am I doing this properly? And am I understanding this properly?’ And I was so I called the agent and said ‘here’s what I got, here’s what I’m going to report’ and then I reported it.”

And there you have it. That’s how the gumbo gets made by Ian Rapoport when breaking stories like the Kyler Murray contract clause about having to independently study 4 hours of film every week. As for whether or not Kyler Murray is up to the task of an additional 4 hours a week of watching game film, during the season, for tens and tens of millions I suspect he can find an extra 4 hours in his schedule.