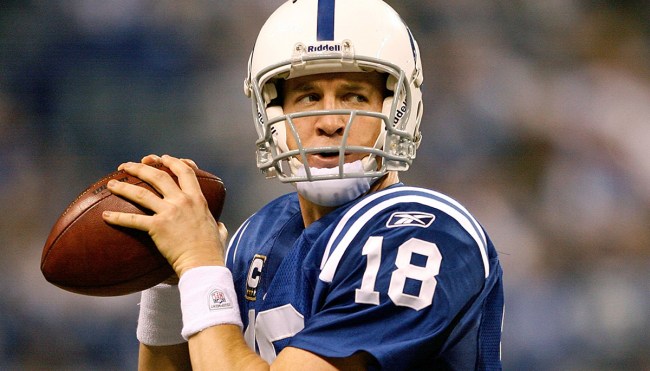 Last week, the Arizona Cardinals were finally able to come to an agreement with Kyler Murray, who earned one of the richest contracts in NFL history courtesy of a deal that could lead to him raking in more than $230 million over the next five years.

It didn’t take long for details concerning some more specific terms to start trickling out, including a clause prohibiting the man who was selected by the Oakland Athletics in the first round of the 2018 MLB Draft from partaking in any baseball activities.

However, nothing garnered more attention than another stipulation the Cardinals were reportedly very insistent on including that mandates the quarterback must devote four hours each week to the “independent study” of game film and other materials related to preparation.

If you’re surprised Arizona needed to include legal language to make sure a quarterback who’s getting paid more than $45 million a year commits to what seems like one of the most basic and fundamental aspects of being a quarterback, you’re certainly not alone; the common consensus among experts is that it’s a pretty unprecedented move.

It’s hard to imagine Murray will have much trouble living up to his end of the bargain when you consider four hours per week isn’t exactly a huge ask—especially when you compare it to the amount of time someone like Peyton Manning typically devoted to preparing for a contest during his time in the league.

On Tuesday, Pat McAfee provided fans with some helpful context when he shared how much time Peyton Manning devoted to watching film each week.

I once asked Peyton Manning how much film he watched…#PMSLive pic.twitter.com/btKfkaWNU5

Here’s what he had to say via Indy Star:

“I remember asking him, ‘How much film do you watch?’ He dove into it.

‘Gotta watch every game the other team’s played; every snap they made; every practice clip from your week of practice; every game that your guys have played against a similar defense that they’re playing; every single third-down situation broke up in there; red zone; every first down.’

“I think he went through it all—I think I like, prodded him a little bit —and he was like, ‘Probably 20 hours of film a week?’ He said he couldn’t even put a number on it.'”

McAfee was never teammates with Tom Brady, but he noted the legendary QB is known for a similarly intense regimen and recalled a moment that occurred on The Manningcast last season where he “got lost” on the broadcast because he was so intent on breaking down the plays as they unfolded.

Manning is known for his encyclopedic knowledge of his opponents’ tendencies

McAfee is far from the only person to be blown away by Manning’s work ethic and impressive memory, as plenty of other players and coaches have shared similar anecdotes that highlight why he’s considered one of the best quarterbacks to ever play the game.

Now, Murray will have plenty of chances to silence the doubters and prove the reaction to the clause was overblown, but it’s safe to say the pressure is on.