Need Another Reason To Play Video Games? An Esports Team Just Got Bought For $40 Million 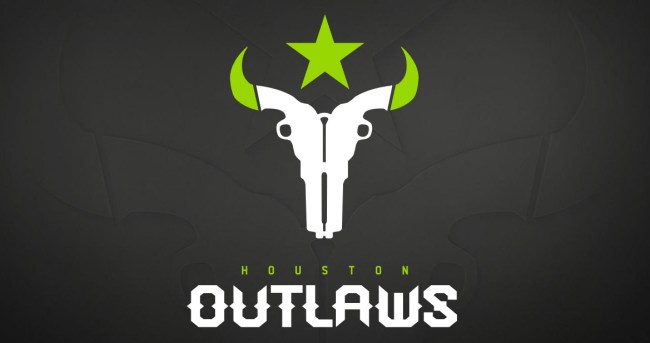 Playing video games often gets a bad rap, but as we have learned over the past few years, there is some serious money to be made in both live-streaming and Esports.

According to a March Wall Street Journal report, companies like Electronic Arts, Activision Blizzard, Ubisoft, and Take-Two pay as much as $50,000 an hour for top celebrity gamers to conduct real-time broadcasts, or live streams of their new video games.

Just a few days ago we reported about how 15-year-old Jaden Ashman became a millionaire in one day by dominating the Fortnite World Cup after his mom threw away his Xbox, and how 16-year-old Kyle “Bugha” Giersdorf won THREE MILLION DOLLARS at the same event.

So yeah, there is money… to… be… made. Serious money.

If completed as expected, Zieben will pay $30 million in cash and securities and assume the $10 million debt in remaining payments to the Overwatch League for the Houston Outlaws franchise slot, sources said.

But wait, there’s more. The reason Immortals Gaming Club is selling the Houston Outlaws is because in June they acquired Infinite Esports & Entertainment, the parent company of OpTic Gaming and the Outlaws.

Immortals also had to sell the Outlaws because they already the Los Angeles Valiant in the Overwatch League — a league which the Outlaws entered in 2017 by purchasing a slot to compete for 20 MILLION DOLLARS.

I don’t know about you, but me and my kids are going to be playing a shitton of video games this weekend.