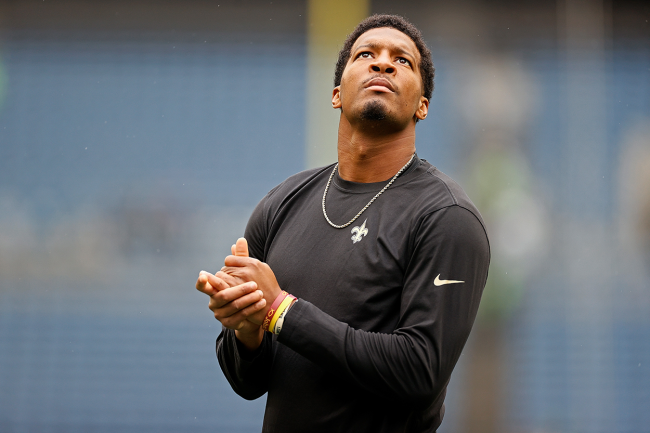 When it comes to characters in the NFL, Jameis Winston is near or at the top of the list. Very few people in football, if not all sports, can provide as much consistent entertainment as the former No. 1 overall draft pick.

Whether he is participating in a unique, unconventional offseason workout, explaining his biblical reason for why he isn’t cutting his hair, breaking down the simple way for how he plans to win football games, or simply just existing, Winston is always up to something. He’s an absolute delight.

On Thursday evening, the 28-year-old quarterback joined NFL Network for its 2022 schedule release special. During his appearance, Winston explained that he has found a new passion.

After suffering a torn ACL in Week 8 of the 2021 season, Winston spent the remainder of the year and the entire offseason rehabbing. He looks like he is back at full health and will be the starter for the Saints in 2022.

While he was away from the game, Winston found that his passion is not just football. It is playing football.

What I think Winston means is that he has always been in love with the sport. But when he wasn’t able to be on the field with his teammates last fall, he discovered that he cares less about watching football or being around football than actually playing.

It probably could have gone unsaid, but Winston described his new-found passion as only he can:

Winston being in the league is good for the soul. He is truly a treat.