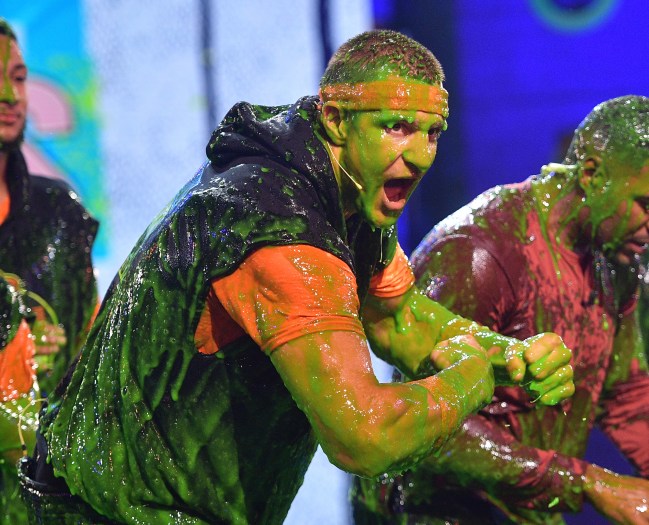 Back in March when Rob Gronkowski announced his retirement from the NFL after eight of the most productive seasons for a tight end in NFL history, I pictured him leaving Gillette Stadium after cleaning out his locker and immediately transforming into Brooks Hatlen from Shawshank Redemption–aimless, purposeless, indifferent to the future. 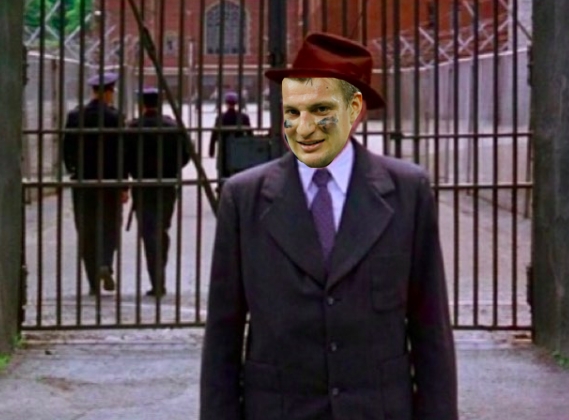 The three-time Super Bowl champion has made it nearly six months without any proactive moves to return to the limelight, despite reports of Gronk still adhering to Tom Brady’s infamously weird diet, sources close to the 30-year-old claiming there’s a 40 percent chance he returns to football, and Gronk telling Brees ‘I’m coming back‘ at the ESPY’s.

Add former Patriots tight end and Super Bowl champion Jermaine Wiggins to the speculation fire, after he told TMZ Sports that he’s “97% sure he’s going to come back.”

“He loves the limelight,” Wiggins says … “And, what better way to keep continue to build the Gronk brand by being out on the field?”

“He’s still got plenty of gas left in the tank,” Jermaine says … “He’ll be back. I’m telling you. Watch.”

If Gronk’s going to make a return to the NFL, he’ll have to be convinced to leave the $1.7 million Miami condo he just copped. 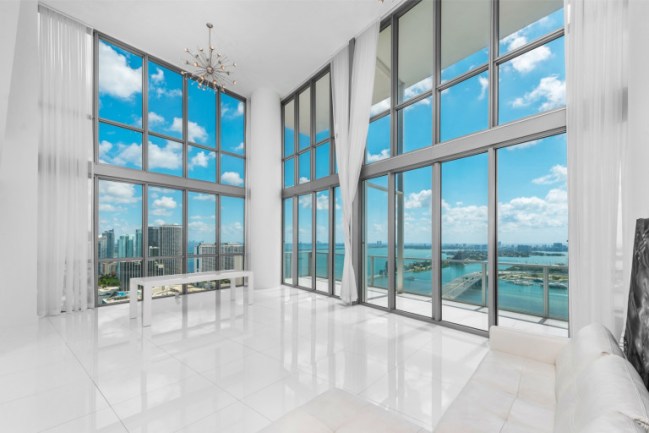