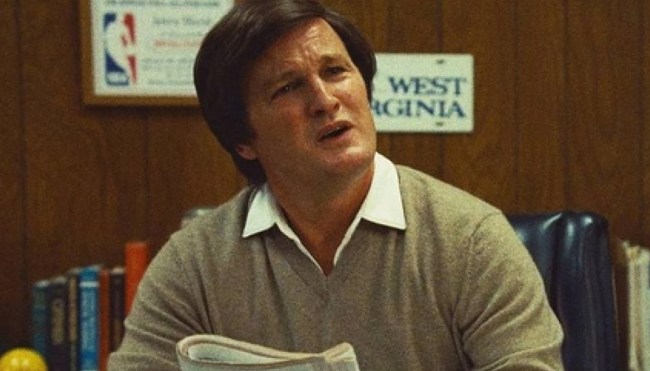 The entertainment industry has never really had an issue taking liberties with reality when it comes to projects that are “Based On A True Story,” so it shouldn’t come as a huge shock that Winning Time—the HBO series chronicling the dynasty the Los Angeles Lakers built in the 1980s—has done its fair share of tinkering with the facts.

While the show is based on the non-fiction book Showtime, Adam McKay and Co. didn’t necessarily stick to the script when it came to putting together the scripts for the ten episodes that comprise the first season.

Kareem Abdul-Jabbar wasn’t shy about airing his grievances with Winning Time earlier this week in an essay where he initially acknowledged “sometimes writers must take dramatic license in order to convey a deeper truth.” While he maintained he wasn’t personally offended by how he was painted, he didn’t hold back by saying “the characters are crude stick-figure representations that resemble real people” and said the writers “replaced solid facts with flimsy cardboard fictions.”

The big man also took issue with how Winning Time chose to portray Jerry West, an issue that a former Lakers athletic trainer also cited as a factor in his decision to turn down an offer to extend a consulting gig after working on the set for just a couple of days. The show depicts the former player, coach, and GM as a short-tempered madman with a drinking problem, which many people who knew him back in the day say isn’t even close to reality.

Now, ESPN reports West and his legal team have shared their thoughts on the matter in a sternly-worded letter that was sent to HBO and McKay this week calling attention to “a deliberately false characterization that has caused great distress to Jerry and his family.”

While there’s no telling how things will play out, West’s representatives implied they could take further action if the network and showrunner decline to meet their demands for atonement within the next two weeks, saying:

“Jerry West was an integral part of the Lakers and NBA’s success. It is a travesty that HBO has knowingly demeaned him for shock value and the pursuit of ratings. As an act of common decency, HBO and the producers owe Jerry a public apology and at the very least should retract their baseless and defamatory portrayal of him.”