Legendary Announcer Jim Ross Is Leaving The WWE: ‘I Need To Move On’ 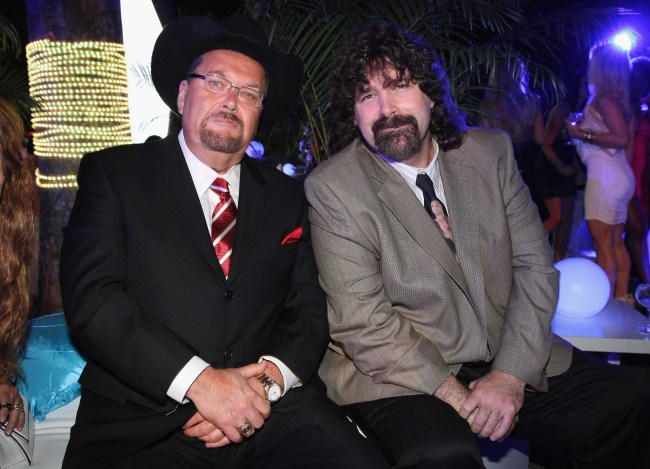 WWE Hall of Fame announcer Jim Ross confirmed that he would be leaving WWE when his contract expires on March 29.

On his podcast, The Jim Ross Report, the 67-year-old broadcaster said the he and WWE chairman Vince McMahon made the decision mutually.

“My WWE contract after 26 years will expire on Friday, March 29,” Ross said.

“And, after talking a couple of weeks ago with Vince McMahon, we have mutually agreed I need to move on.”

Ross joined the WWE in 1993 and became an iconic voice in wrestling until 2013. He then signed a two-year contract with the company after the death of his wife, Jan, who died in a tragic vehicular incident in March 2017.

JR heaped praise on the WWE and said coming to work for Vince McMahon was the “smartest thing I’ve ever done” before alluding that there are people surrounding McMahon that doubt he can still do play-by-play.

“I still think I can do play-by-play even though others that may surround Vince think I can’t.”

“I’ve made a lot of money, Vince is amazing to Jan and myself. He set us up for life financially, of which I can never repay him.”

Ross added that he has a need to stay busy following the passing of his wife, which many believe to mean that he will sign with the brand new All Elite Wrestling company.

While this likely won’t be the last time we hear Jim Ross’ angelic voice, this may be a good time to drop a supremely entertaining compilation video.