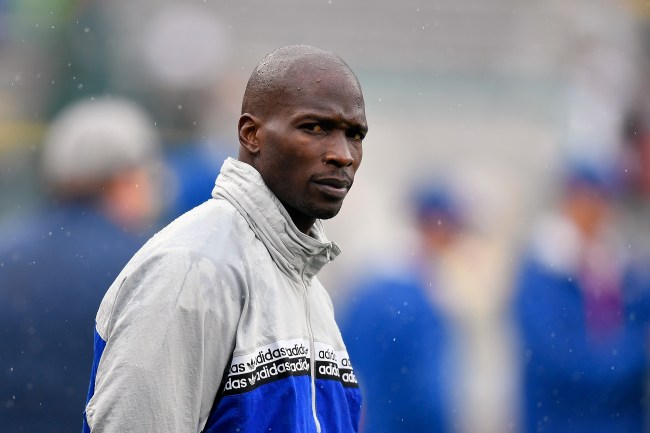 Joe Burrow is the presumed No. 1 overall pick in the 2020 NFL Draft, which means the reigning Heisman Trophy winner and recent College Football national champion would be selected by the Cincinnati Bengals. However, according to reports, the talented quarterback seems to be balking at the notion of playing for the longtime beleaguered franchise, with Burrow showing a lack of interest given the history of the organization.

Things have gotten so interesting leading up to the NFL Combine about this that Burrow was even recently advised by a former No. 1 overall pick, Steve Bartkowski, to “pull an Eli Manning” and force his way out of Cincy should the team choose him first in the draft. That doesn’t bode too well for the Bengals at the moment, but Joe Burrow has tried to silence some of the rumors by saying both sides will go through the process.

“Right now, I’m focused on being the best football player I can be. I’m in this unique spot. You can go watch my film. I don’t have to prove myself at pro day and at the Combine, so I’m in a unique spot where I can focus on getting ready for the year.”

Given Burrow’s hesitancy to join Cincinnati — who happen to play in the quarterback’s home state, Ohio — one legendary Bengals player is hoping to help change his mind a little bit. Leave it to longtime mercurial wide receiver Chad Johnson to come to the rescue for the franchise, with the now retired player tweeting out that he plans to meet with Burrow to help describe the joy in playing in The Nati.

Having dinner with Burrow prior to the draft to let him know he’s in great hands because that fucking city rocks and everybody will love you. https://t.co/eohSXgwBWA

Johnson, who had a somewhat ugly divorce with the Bengals following the 2010 season, seems to have forgotten about the past history and has moved on, focusing on helping shape the team’s future. However, he’s one of the most prolific players to ever don the striped helmet, hauling in 751 catches, 10,783 yards and 66 touchdowns during his time in Cincy. Given Joe Burrow’s current stance about playing for the team, any help is probably welcomed, as the team needs to hit it out of the park with the No. 1 pick they “earned” with their paltry 2019 season.

There have been reports that the Bengals could be open to trading away the No. 1 overall pick in the 2020 NFL Draft, but who knows if that’s just that just a smokescreen or not? With Joe Burrow showing little to no interest in playing for the franchise — even if his dad did previously say the quarterback would “embrace” doing so — Cincinnati might be better off finding a partner to swap picks with and avoid a dysfunctional relationship from the beginning.