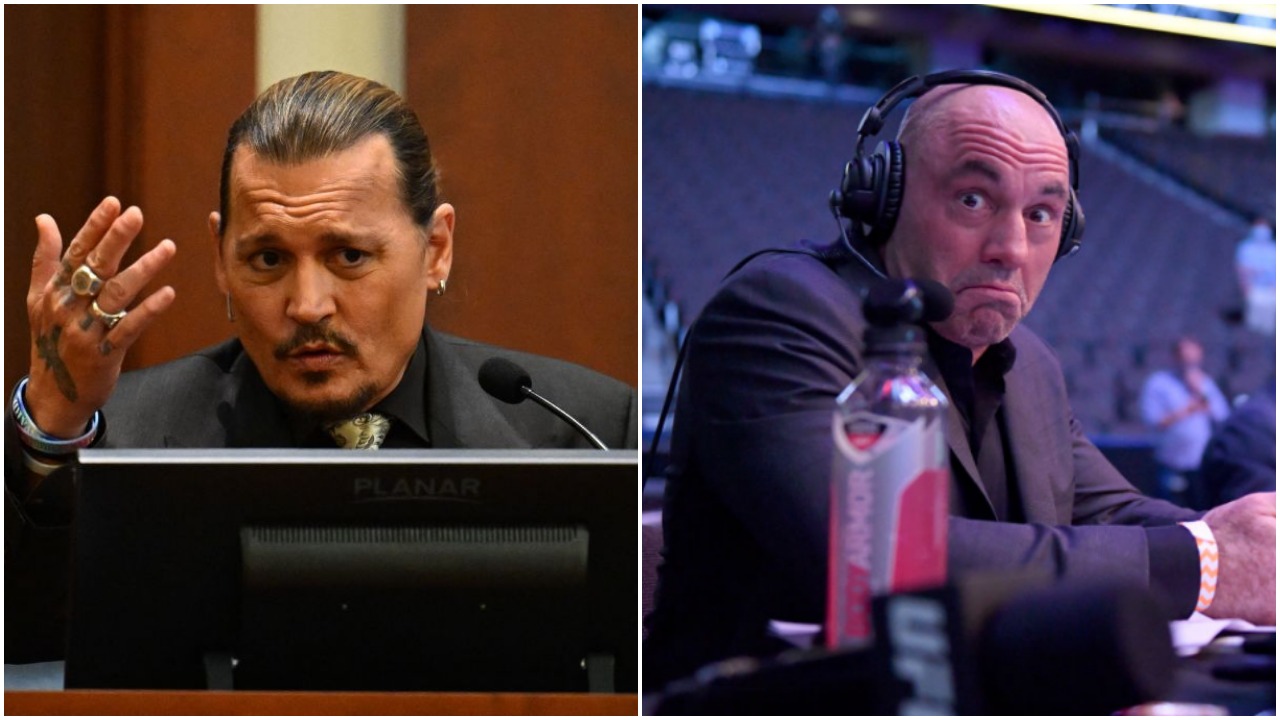 Disney stock is plummeting to new lows, but Joe Rogan has an idea to get investors back on board.

Disney’s stock prices have crashed for the past month and are down 46 percent, one of the biggest year-to-year price drops in company history.

Disney stock is down 46% from its high in 2021, its largest drawdown in over a decade. $DIS

During a recent podcast, Rogan believes Disney could bounce back if they backed Johnny Depp and put him back on Pirates of the Caribbean during the middle of the Amber Heard trial.

“I wonder if they’re gonna put him back on Pirates of the Caribbean. If Disney wanted to reclaim all the stock that they’ve lost, all the market share they’ve lost over the past couple of months, I guarantee, you say, ‘Fuck it, we’re on Team Johnny Depp.’ That would probably pump up their stock market price. Like literally, that would cause their stock to raise. If they’re just like, ‘You know what? We’re bringing Johnny back, we believe him.'”

Rogan’s idea probably won’t fly considering Depp has already stated he would never work with Disney after they dropped him due to Heard’s allegations against him.

If given the chance, Johnny Depp will not return as Jack Sparrow.

"Mr. Depp…nothing on this earth would get you to go back and work with Disney on a ‘Pirates of the Caribbean’ film? Correct?"

Depp responded with "That is true, Mr. Rottenborn."