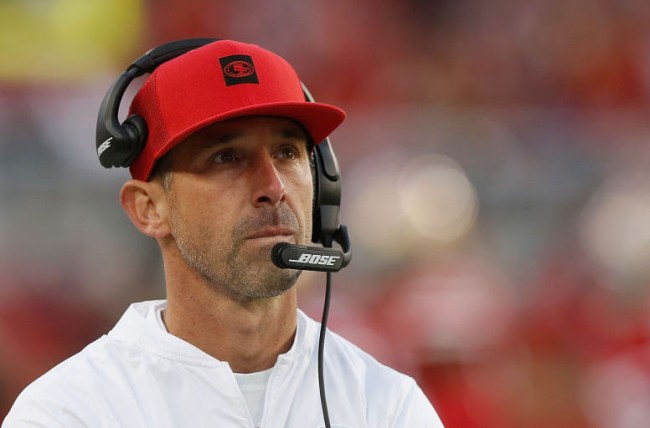 Super Bowl LIV is right around the corner, and even if you don’t have a rooting interest in the game, the contest still has plenty of things to offer for people who dig the vibes of Jennifer Lopez and Shakira, are irrationally drawn to the marketing tactics of brands that drop absurd amounts of money on ad time, or (much like Rob Lowe) simply like watching some good, old-fashioned football.

However, there’s one particular aspect of the Super Bowl that gets me to tune in time and time again: the many prop bets that are offered every year that make the contest a little more interesting.

As soon as the conference championships wrap up, I eagerly wait for sportsbooks to start rolling out lines and odds that allow my inner degenerate to shine.

In the weeks leading up to the game, I spend far too much time watching YouTube videos of the anthem singer’s previous renditions of “The Star-Spangled Banner,” scouring industry publications for hints concerning which company will air the first commercial, and trying to figure out which flavor of Gatorade each team prefers to have on the sideline.

All of those bets are offered on an annual basis but there are also plenty of original ones based on who’s competing in The Big Game and I can safely say there isn’t a single one that’s caught my interest more than a wager concerning 49ers head coach Kyle Shanahan.

This year marked Shanahan’s third year at the helm in San Francisco, which tapped him to lead the team after he spent two years serving as the offensive coordinator for the Falcons.

It’s safe to say 49ers fans had mixed feelings when the team announced the hiring a day after Super Bowl LI, where Atlanta famously blew a 28-3 lead against the Patriots before eventually losing the contest in overtime thanks in no small part to Shanahan’s questionable play-calling.

Now, according to ESPN, you can make some serious bank on the off chance history repeats itself, as PointsBet is offering 100-1 odds on whether or not Shanahan’s squad will suffer the same fate on Sunday (although it’s unclear if the score will have to be exactly the same or if failing to ward off any 25-point surge will pay out).

On Monday, Shanahan curtly deflected a question about what lessons he learned when the Falcons fell victim to the biggest comeback in Super Bowl history, and while I admit you might as well light your money on fire if you place a bet on “Yes,” I’m having trouble resisting the urge to throw down an Abraham Lincoln just in case.