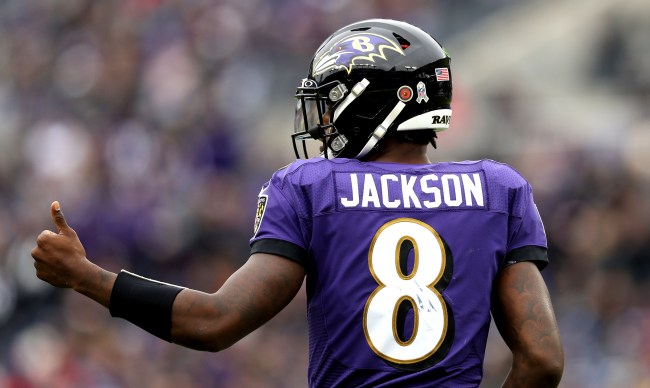 Following a brief delay, Madden NFL 21 has officially been unveiled with a new gameplay trailer and a release date.

Madden NFL 21 will become available to NFL fans on August 28 on Xbox One, PlayStation 4, and Windows PC (Origin and Steam), as well as on the PlayStation 5, Xbox Series X, and Google Stadia at a later date to be determined.

“Go All Out in Madden NFL 21 with innovative gameplay mechanics that offer advanced levels of control and inspire creativity on both sides of the ball,” reads the trailer’s description. “Feel all-out control with the new Skill Stick ball-carrier system, dominate the edge with fresh pass rush moves, experience more open-field realism with tackle improvements, and have more fun with user-controlled celebrations.”

Lamar Jackson, this season’s Madden cover star, much like Tom Brady before him, isn’t concerned about the fabled “Madden Curse” that has taken down so many NFL stars before him.

“If there’s a curse I want it,” Jackson told the Load Management podcast on Tuesday while discussing the Madden Curse and how Patrick Mahomes seem to do okay in 2019. “I really don’t care about that.”

Now we just have to wait and see if 2021 Lamar Jackson can outdo 2004 Michael Vick as the greatest player in Madden history.