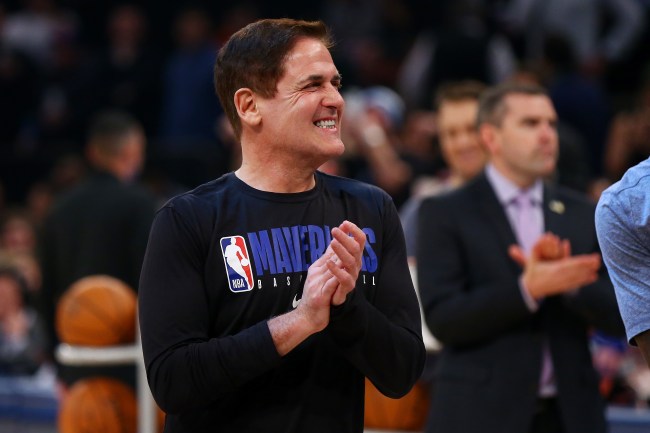 Can someone phone Cuban and tell him to at least wait until his signature dries on the playoff play-in approval form before flopping harder than Varejao?

Before the 2020-2021 season, the NBA proposed a playoff Play-In Tournament on a one-year basis this 72-game season. Extra playoff games equals extra playoff revenue, so the NBA board of governors unanimously approved. Including Cuban himself. 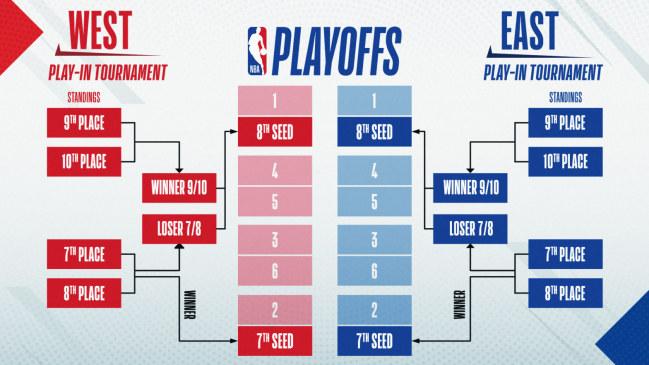 If you don’t have a degree in quantum mechanics, this is what that means, via CBS Sports:

Rather than guaranteeing eight teams their place in the playoffs, each conference has only six slots available that can be clinched. The teams seeded No. 7 through No. 10 have to compete in the play-in round of the postseason, and if the team at No. 7 loses two consecutive home games, they fall out of the playoffs entirely.

Mark Cuban—along with the entire city of Dallas—is no longer comfortable with this format, calling the approach he agreed to months ago “an enormous mistake.”

“I get why the NBA is doing it,” Cuban said in a series of messages to ESPN. “But if we are going to be creative because of COVID, we should go straight up 1-20 and let the bottom 4 play in. This is the year particularly to do it since the 10 games cut [from the normal 82-game schedule] were in conference.

“The worst part of this approach is that it doubles the stress of the compressed schedule. Rather than playing for a playoff spot and being able to rest players as the standings become clearer, teams have to approach every game as a playoff game to either get into or stay in the top 6 since the consequences, as Luka said, are enormous. So players are playing more games and more minutes in fewer days.”

Luka also took a shot at the format on Monday:

“You play 72 games to get in the playoffs, then maybe you lose two in a row and you’re out of the playoffs. I don’t see the point of that.”

It doesn’t take a Manitowoc detective to understand Cuban and Luka’s motives here. The Mavs would be a near shoe-in for the playoffs in any other year, currently sitting at 7th in the Western Conference with a 2.5-game lead over the Spurs at No. 9.

If nothing changed today (19 games remaining), the Mavs would have the most to lose. Best case scenario is you win the money-grab “playoff” game only to enter the first round, gassed, playing a well rested Phoenix Suns team in a seven game series.

If that’s the case:

We know, Mark. Cry into your billions.