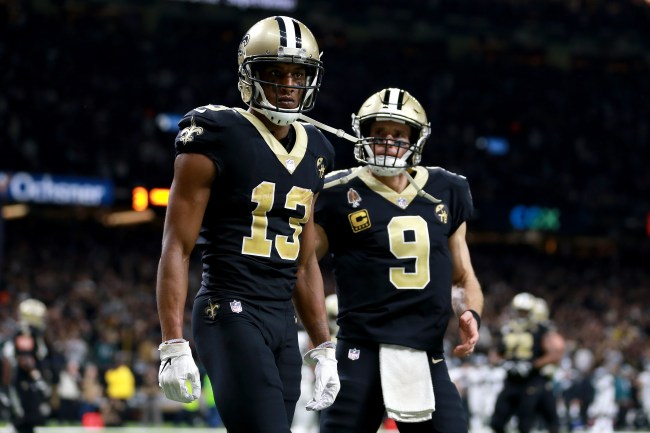 The Saints got jobbed. I know that. You know that. Nickell Robey-Coleman knows that. This guy know that. Rams fans know that. All 13 of them.

In a league where the officiating is ubiquitously deplorable, the non-call on Rams cornerback Nickell Robey-Coleman for pass interference (or helmet-to-helmet or unnecessary roughness) near the end of regulation in the NFC Championship Game was next-level egregious. So egregious that Robey-Coleman himself bluntly recognized the miss:

“Oh, hell yeah,” Robey-Coleman said, via Adam Kilgore of the Washington Post. “That was P.I.”

If a penalty was called, it would have given the Saints a fresh set of downs and allowed them to burn the clock before kicking a chip shot field goal that would have sent them to their second Super Bowl appearance in franchise history.

After the game, Saints wide receiver Michael Thomas tweeted out a message to the NFL urging the league to use the power of the law to overturn the no-call. 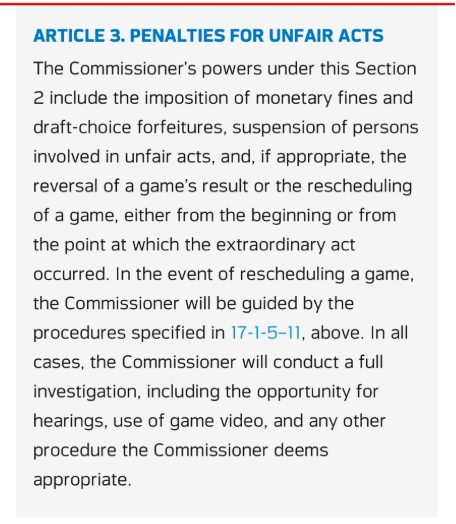 It’s a near certainty that nothing will be done to correct the call, as Saints NFC Champions gear is likely already in transport to a third world country. But, can you imagine the mayhem if Roger Goodell exercised his power and righted the wrong, making the New Orleans Saints the first ever team to appear in a Super Bowl while losing a playoff game? That would make for the best ESPN 30 for 30 ever in five years.

THIS IS WHY WE SPORT.