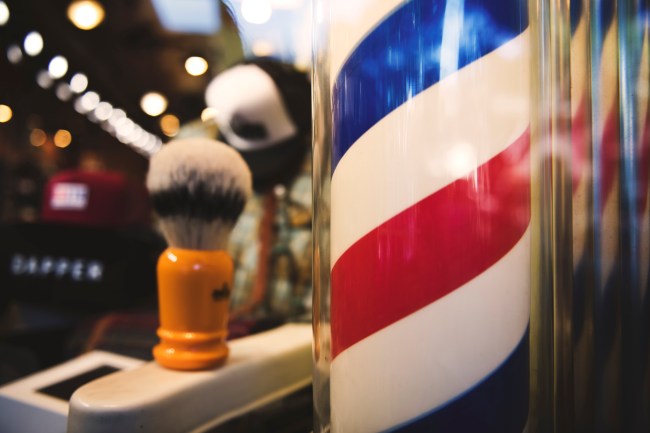 I’m willing to bet that if most people had known just how hard shit was going to hit the fan that continues to fling doo-doo all over the United States prior to it making impact earlier this year, they would’ve taken a slightly different approach to gear up for what was to come.

I’m using poop as a metaphor here but there were a lot of people who seemed to think they had to gird themselves for a literal shitstorm when you consider how quickly toilet paper essentially vanished from shelves, and while I personally wouldn’t have walked out of Costco with a pallet’s worth, it would’ve been nice to have been able to avoid having to use one-ply for longer than any civilized human should be forced to in the 21st century.

When March rolled around, there were a few things I told myself that I should probably get around to doing only for my procrastination to bite me in the ass harder than the time I started studying for an econ midterm four beers into the night before it was scheduled. However, there’s nothing I regret putting off more than the haircut I ultimately never got because barbershops stopped being a thing.

I eventually reached “Robin Williams in Jumanji”-levels of unkempt before buying some clippers on Amazon for what I assume was twice as much as I would’ve paid a few months before and learned the hard way that cutting your own hair is not as easy as the cool firemen in the commercials make it seem.

The governor responsible for depriving me of a fresh cut in the first place somehow managed to get one a few weeks after stylists were forced to close up shop and others were also able to finagle a trim—including Ben Roethlisberger, who was scolded by the governor of Pennsylvania for flaunting the state’s guidelines a couple of months ago.

Some of the athletes who recently traveled down to Orlando weren’t exactly thrilled with the accommodations that greeted them inside the NBA bubble, and while LeBron James opted to pull out a prison analogy to describe adjusting to his new life inside Walt Disney World Resorts, I don’t think I’ve come across any penitentiaries where inmates are permitted to go fishing and shotgun beers with reckless abandon.

When the league unveiled its master plan, it was clear it was doing everything possible to provide everyone in attendance with a wide array of amenities to make their stay as comfortable as possible. To LeBron’s credit, the bubble does have at least one thing in common with prison (as well as his TV show) in the form of a barbershop, but it’s safe to say the one he and everyone else will have access to is a little more glamorous than the ones where scissors are banned so no one gets stabbed.

I had kind of assumed that the league would just haul a few plush leather barber chairs into a ballroom somewhere but it turns out they’ve decided to put in a bit more effort by constructing a standalone building on the campus that guys can stop by whenever they need some maintenance.

NBA Barbershop being built in the bubble 💈

Players couldn’t even bring family members into the bubble with them so they’re also faced with having to put their faith in someone who’s never touched their hair before. It’s a pretty terrifying prospect, but according to ESPN, the NBA did some scouting and ultimately selected six barbers deemed worthy enough to head inside the bubble to render their services.

What a weird fucking time to be alive.