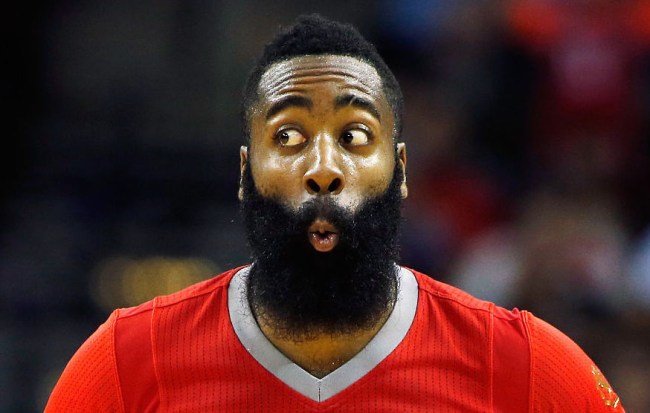 Anyone who was warned about the dangers of drugs when they took D.A.R.E. as a kid likely asked themselves the same question that has crossed the mind of basically every student subjected to this particular form of indoctrination at one point or another: “If drugs are so bad, why do people do them in the first place?”

I’m sure there are plenty of people out there who pledged to never touch illicit substances after being subjected to countless horror stories as a middle schooler who’ve managed to stick to that promise and I honestly respect the hell out of anyone with that kind of self-control. However, most people who failed to heed the warnings of the friendly neighborhood community liaison assigned to scare them straight and went on to give the whole “drugs” thing a try at one point or another eventually found the answer to that aforementioned question: they can be pretty damn fun.

I’m not trying to downplay the dangers and health risks that come with certain drugs or the feelings of infinite regret and despair that some users are treated to when they wear off, but at the end of the day, the reason drugs are popular in the first place is that the feeling that comes with doing them is a lot more enjoyable than the “not doing them” one.

I personally think that D.A.R.E. should teach the importance of moderation as opposed to preaching abstention, and while I’ll be shocked if its core mandate changes at any point in the next few decades, society seems to be progressing in the right direction when it comes to adopting an approach to drug education that doesn’t involve telling twelve-year-olds they’ll die if they inhale secondhand marijuana smoke too hard.

Last year, Major League Baseball dropped the Devil’s lettuce from its list of banned substances and the NFL wisely decided it will no longer suspend players for having THC in their system when the new CBA goes into effect.

The NBA, on the other hand, has been dragging its feet a little bit but did its players a solid when it announced it would stop testing for recreational drugs when it put its season on hold in order to reduce the risk of transmission between athletes and those tasked with collecting the samples.

Last week, the league announced it had officially approved a plan to have 22 teams convene in Orlando to play out the end of the regular season to finalize the standings for the ensuing playoffs and it looks like some of the fire alarms at Walt Disney World Resort may end up getting tampered with at some point, as people in the know say the only drugs players will be tested for are PEDs.

If Michael Jordan was scandalized by the Bulls’ traveling cocaine circus back in the day, I can only wonder what he’d think of what’s probably about to go down in the Theme Park Capital of the World beginning next month.