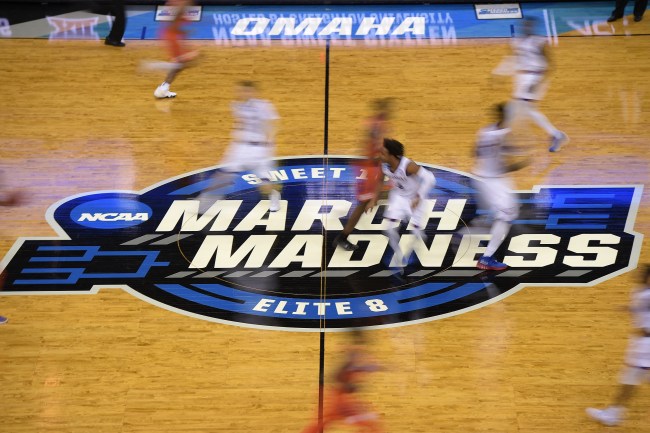 The NCAA is big business. Look no further than this month’s NCAA Tournament to know that the organization rakes in millions of dollars from the three-week madness alone from TV contracts and ads, not to mention its other big-time sport, college football, which brings in even more money for the group.

Thing is, while the NCAA is making all that cash, we all know that student-athletes aren’t seeing a penny. It clearly seems a little unfair when considering they’re the star of the show, with players like Duke’s Zion Williamson in basketball and Clemson’s Trevor Lawrence in football, both freshman, being the talk of their respective sports on a national stage. Sure, these kids get free scholarships to attend their universities, but is that really enough of the pie given their true contributions to the school? I mean, they’re making money from jersey sales and such, but can’t collect any profit. That just seems so corrupt.

Well, one anonymous NFL executive has seen enough — and he wants to let you know about it. According to Sports Illustrated’s Robert Klemko, he spoke to this person about the NCAA specifically and, hot damn, the person in the front-office did not hold back his thoughts about how the NCAA continues to cash-in on its players. Here’s what Klemko tweeted out after talking to the guy.

Was talking to an NFL exec for another story and he went off on this tremendous rant on college football and amateurism that I have to share.

Here’s the thing: Everything the NFL executive who talked to Robert Klemko said is absolutely right. The fact that a college football player has to sacrifice his body and mind every day in practice and in games and not get paid is insane. The fact that a player isn’t able to profit off of his abilities between the ages of 18 and 22 is backwards. And the fact that NFL teams look at players who might have had injuries in college as being red flagged, so to speak, which then costs the player money depending on draft slot is even more crooked.

Who knows if or when the NCAA will finally drop this whole amateurism title and allow these student-athletes to earn theirs. Everyone else is making money off of them, yet the players get in trouble when taking money on the side to help their family. The NFL exec is right in saying that the “good guys” (in this case, the NCAA), should be the ones who pay the kids, not agents or boosters.

While paying college athletes has been a debate for decades, hopefully the NCAA finds a resolution soon. Hall of Fame announcer Dick Vitale recently offered up a suggestion, so who knows if the organization will finally change its ways. Something definitely has to be done, though, because the NCAA’s current system is flawed.