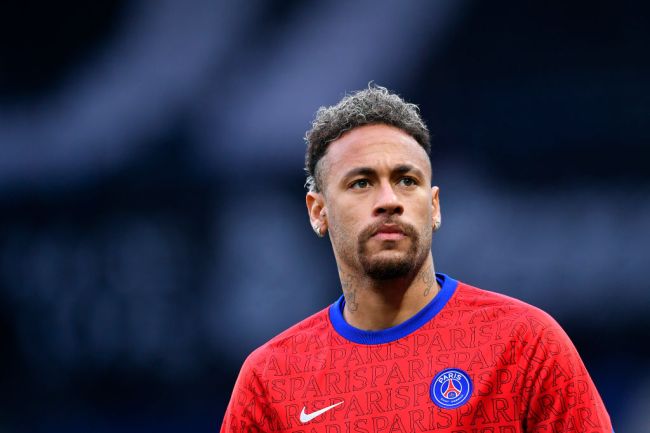 A man desperately wanted to talk to Neymar about religion, so much so that he filled a backpack with Bibles and broke into the PSG’s property. According to ESPN, the man was arrested and then transported to a psychiatric hospital.

According to the report, the 26-year-old man scaled the wall surrounding Neymar’s home in the western suburbs of Paris. He didn’t actually make it inside the home or anywhere near Neymar thanks to security stepping in before he could reach the main door of the house.

He reportedly told the police that he wanted to meet Neymar to simply give him the “word of God.” The man wasn’t armed said he didn’t intend to steal anything and he just wanted to speak about religion with the Brazilian international.

Neymar is just the latest PSG player to have a run-in with a completely random stranger. Someone broke into the flat of Angel Di Maria in April during a PSG match while his wife and two daughters were inside the home. The dad and sister of PSG defender Marquinhos suffered a violent burglary the same night of the Di Maria break-in as well.