Ohio State Says Screw It, Has Football Practice On Wednesday 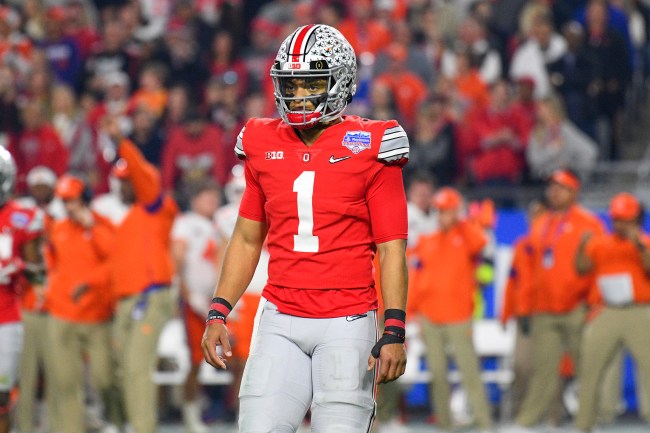 As I wrote earlier on Wednesday, things are moving fast for the Big Ten right now. As there are swirling reports about the conference potentially backtracking and playing football this fall after officially canceling the season just weeks ago on August 11 plus President Trump getting involved, there are a lot of moving pieces.

With coaches voicing their positive opinions about playing this fall, some players suing the conference itself, and parents protesting the Big Ten it looks like Ohio State preparing for news about their being Big Ten football this fall.

According to Bill Landis of The Athletic, an Ohio State spokesperson told him that the Buckeyes did practice on Wednesday. It was a non-contact practice, but practice is practice at this point of this adventure.

This report of Ohio State having a practice comes just a day after the university’s president, Dr. Kristina Johnson told reporters that “there’s a path to football” this fall. She also confirmed that she personally voted against the Big Ten canceling football this fall.

Dan Patrick shared a report earlier in the week that the Big Ten could be eyeing a possible start date of October 10.

Oh how things have changed in such a short period of time.