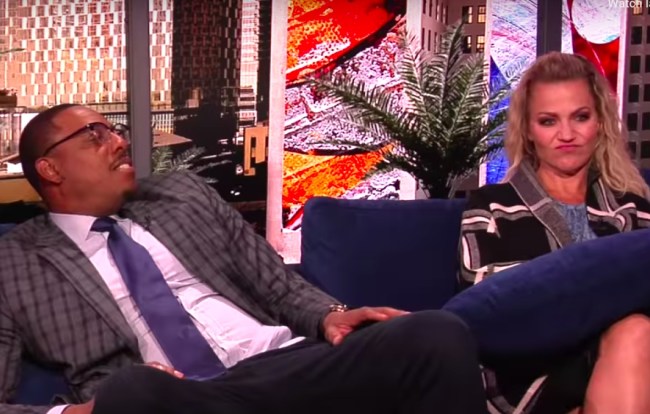 The subject of humor has always been a divisive one and people have been arguing about the definition of “funny” ever since the day a caveman decided to punch one of his buddies in the balls as a goof.

As someone with a background in comedy that extends beyond being on a college improv team, I’ve spent countless hours trying to figure out ways to make people laugh and have come to learn that no matter how funny you think something is, there will always be at least one person out there who says it sucks.

As a result, I’d argue there isn’t anything on the planet that could be labeled objectively funny, but if I had to nominate a candidate, there’s only one that would get my vote: farts.

I’ve never really stopped to think about why farts are as funny as they are, and if you somehow disagree with the assertion that they are, I suggest you stop reading here because what’s to come probably won’t tickle your funny bone.

Last month, I laughed harder than I had in a long time when some astute viewers noted Max Kellerman appeared to rip a bunch of stinkbombs during an episode of First Take and even tried the “cough to cover it up” strategy which, needless to say, failed spectacularly.

Now, we’ve got a brand new gas-powered sports talk incident on our hands thanks to Paul Pierce, who recently appeared to unleash his wrath upon the Off the Clock crew—especially Michelle Beadle, who was directly in his line of fire.

Another great — or perhaps disturbing — moment from this episode…. Paul may or may not have farted at the start of the taping: pic.twitter.com/wuBmAXljYY

Beadle called out the “nasty” Pierce—who seemed very pleased with himself—before hopping on Twitter this morning to confirm he was the perpetrator.

Farts will truly never get old.