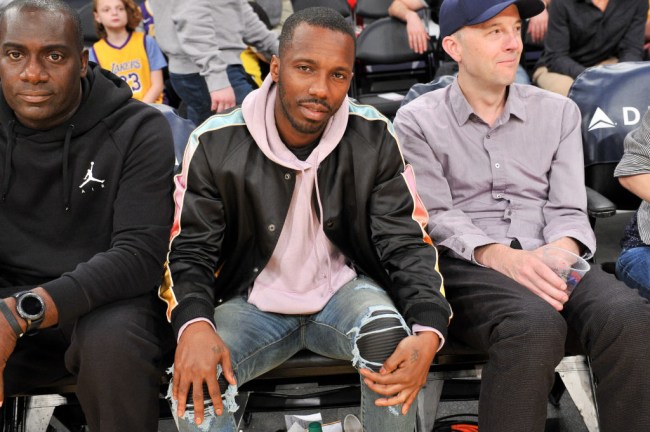 The NCAA has a long and storied history of dreaming up some extremely original ways to make life far more difficult than it has to be, whether they’re screwing over players trying to care for members of their family or suspending people for playing fantasy football.

Last week, the organization realized it’d been a while since it’d done something dumb and decided to rectify that problem by instituting some new rules for agents—the most notable of which was requiring people who want to represent its players to have a bachelor’s degree.

There were plenty of people who weren’t exactly thrilled with the announcement, the most notable of whom was LeBron James, who blasted what was quickly dubbed the “Rich Paul Rule,” a reference to his longtime agent who does not possess a college degree.

It didn’t take long for the NCAA to issue a dumbass response to the criticism, and now, Paul himself has decided to weigh in via an op-ed for The Athletic in which he knocked the organization for the rule he supposedly inspired.

In the column, Paul said he actually agrees with some of the new rules while objecting to the most notable of the three:

“I actually support requiring three years of experience before representing a kid testing the market. I can even get behind passing a test. However, requiring a four-year degree accomplishes only one thing — systematically excluding those who come from a world where college is unrealistic.”

“Does anyone really believe a four-year degree is what separates an ethical person from a con artist?”

He added that there are other ways to educate yourself aside from going to college, saying:

“Respectfully, how do four years studying sports marketing in a classroom make you more qualified to represent a kid than working at Klutch Sports Group or for an NBA front office; or at any other entrepreneurial business for that matter?

All this will do is exclude the agents whose life experience helps them understand the needs of many of these players best.”

Those are all some very good points—all of which will almost certainly be ignored by the NCAA.