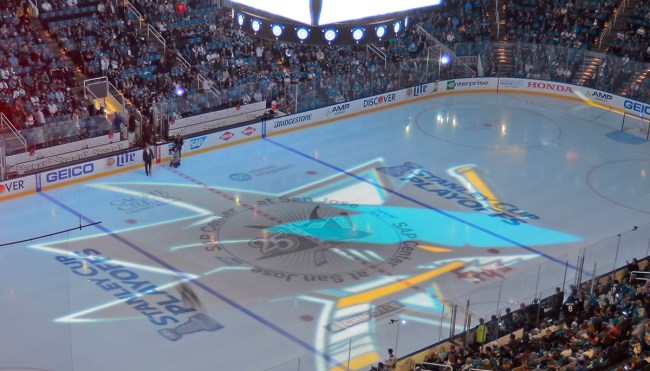 It was hard not to root for the Las Vegas Golden Knights after the expansion team defied the odds by making it all the way to the Stanley Cup Finals during its inaugural season before ultimately losing to the Capitals in 2018.

As a result, you almost have to be impressed by the amount of goodwill the franchise has managed to squander away since then thanks to a series of controversial roster moves and questionable front-office decisions that have slowly but surely eroded its reputation as one of the NHL’s most beloved teams.

With less than a week remaining in the regular season, Las Vegas is on the verge of being eliminated from playoff contention for The First Time In Golden Knights History. As of this writing, their destiny is currently in the hands of a Dallas Stars team that only needs to post a single point over the course of the next two games to essentially firm up the Western Conference playoff picture and seal the fate of the squad in Sin City (which must also win its final two games to avoid the same outcome).

The Golden Knights could’ve had a bit more control over their destiny if they’d managed to extend their 11-game winning streak against the Sharks when the two teams faced off on Sunday. Sadly, they saw what had until recently been a fairly one-sided rivalry reignited after San Jose played the role of spoiler by staging an unlikely comeback in the final minutes (sound familiar?) to put a serious wrench in their opponent’s postseason plans.

That victory gave Sharks fans something to cheer about toward the end of an otherwise disappointing season, and on Tuesday night, one particularly enterprising supporter took a bit of a victory lap by trolling the Golden Knights with the help of a vulgar message they were able to sneak onto the Jumbotron at the SAP Center.

*read the first letter of every word* pic.twitter.com/aWB0OVT3fa

According to the user responsible for the Reddit thread where the picture was first posted, the Sharks allow anyone who purchases at least 10 tickets to a game the chance to post a custom message on the screen, and they were able to take full advantage after buying a package to celebrate their birthday.