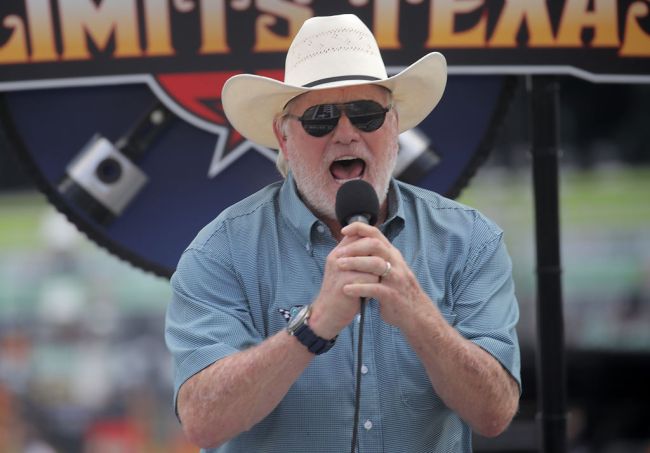 Hall of Fame quarterback Terry Bradshaw sure is going on a recent free for all against Aaron Rodgers, continuing to criticize the reigning NFL MVP about his standoff with the Green Bay Packers over a new contract. On Monday, Bradshaw said that Rodgers was “dumber than a box of rocks” for reportedly demanding a trade from the team after contract talks hit a snag, adding that the signal-caller was the one who signed the deal back in 2018 without force from anybody else.

While that’s more than just a little tough love from Bradshaw, the current FOX Sports analyst didn’t bite his tongue there. On Tuesday, the Steelers great joined FS1’s Colin Cowherd to further discuss the Aaron Rodgers-Packers situation, and led to Terry doubling down on calling out the future Hall of Famer.

When asked by Cowherd if the Packers needs to pamper Rodgers a little bit to get him back on their good side and repair a perceived stained relationships — something the team’s GM hinted could be possible — Bradshaw said no, and added that, in addition to being coddled too much, actually has “the worst footwork I’ve ever seen for a starting QB. Take a look below at the entire diss.

"I do believe that while Aaron Rodgers is a phenomenal player, he has probably the worst footwork I've ever seen for a starting QB… He's coddled too much. He has no right to want to get the GM fired."

OK, now hasn’t this thing gone just a little bit too far, guys? Sure, Aaron Rodgers is acting entitled right now in an attempt to get a new deal with the Green Bay Packers — despite earning $98.2 million in guaranteed money since signing his most recent extension in 2018 — but Terry Bradshaw’s just spewing BS at this point. Like, whether Rodgers’ footwork is or isn’t bad doesn’t matter, because it’s worked for him his entire career. There’s more than one way to skin a cat, so forget about good or bad mechanics here and just focus on the results. Even at age 37, the Packers quarterback is still putting up fantastic ones.

Then again, Bradshaw is old school and doesn’t seem to like these prima donna signal-callers calling the shots in a staring contest with an NFL franchise, so it makes sense that he’s taking digs at the Rodgers. That doesn’t mean they’re necessarily truthful, though, and, more than anything, just make him appear to be more aloof than most of us already think he is.