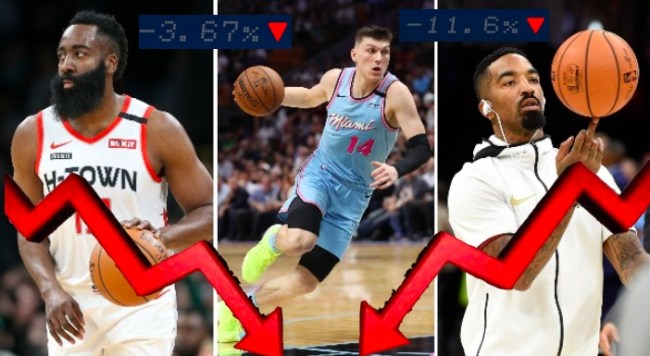 Come July 30, hundreds of NBA players from 22 teams will face unprecedented challenges as they’ll be placed in an extended isolation bubble that is likely to adversely affect their mental health.

Traditional NBA storylines will be replaced with what players and teams are built to thrive under the deafening roar of total silence, who can best withstand cabin fever, and how the NBA-hungry Kardashians are going to finagle their way into the bubble for some hanky panky with *spins wheel.* 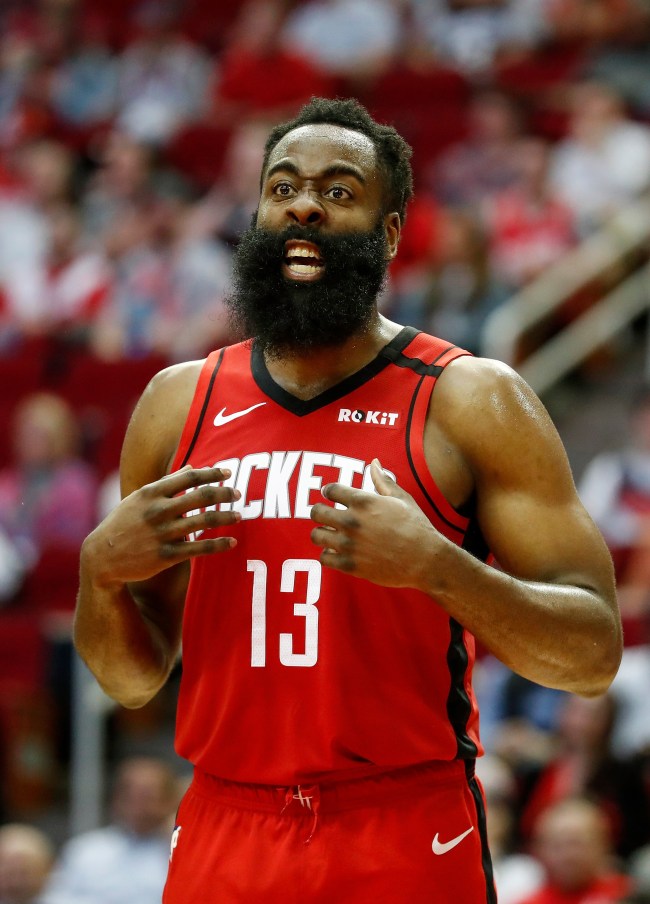 The NBA claims to “value the health of players” but neglects to consider that if James Harden goes 72 hours without walking into a titty bar, his throat closes up and he breaks out in hives. You don’t get your jersey hung from the rafters of Dreamshouston without having a cot in the back.

Gentleman clubs are as essential to James Harden’s emotional well-being as burner accounts are to Kevin Durant’s. Denying Harden of at least an hour of supervised visitation to the Spearmint Rhino per week would not only be dangerous, but downright un-American.

Also, since all NBA games will be played within the confines of the Disney bubble, it will be interesting to see how much Harden’s game is adversely affected by his inability to travel. 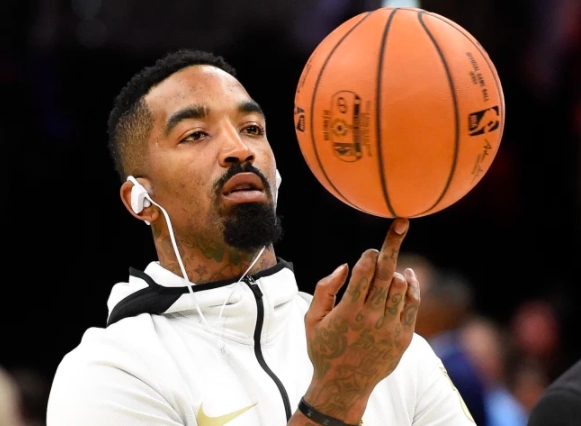 J.R. Smith and an extended stay in Florida go together like Mentos and Coca-Cola, especially if he’s slated to join a team that does not need him to win. Smith hasn’t hasn’t played an NBA game since November 2018, so it remains to be seen how LeBron’s productivity will be affected by the addition of 225 lbs. on his back.

I would criticize for J.R. for jumping in the passengers seat for another one of LeBron’s titles, but I guess it’s better than him being in the driver’s seat. 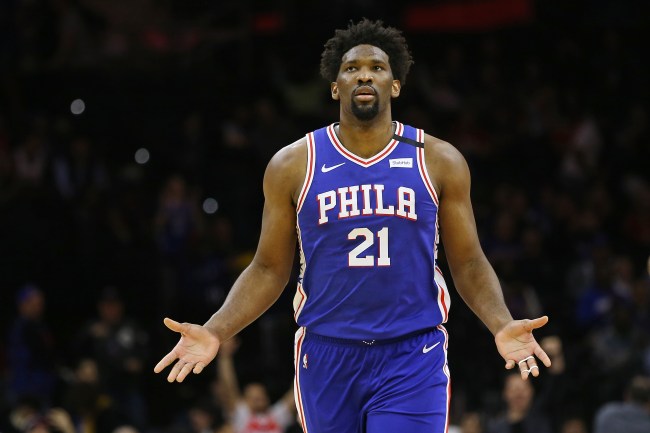 This has nothing to do with the isolation bubble and everything to do with Joel Embiid taking a three-and-a-half months off from competitive basketball. Giving Joel Embiid government-mandated leisure time is like giving Artie Lange a rolled up dollar bill. We may need to change Joel’s nickname from The Process to The Hospice the way he’s going to be hoarding all the nation’s oxygen tanks. Topical joke, ayo!!

[Narrator’s voice]: He has not. 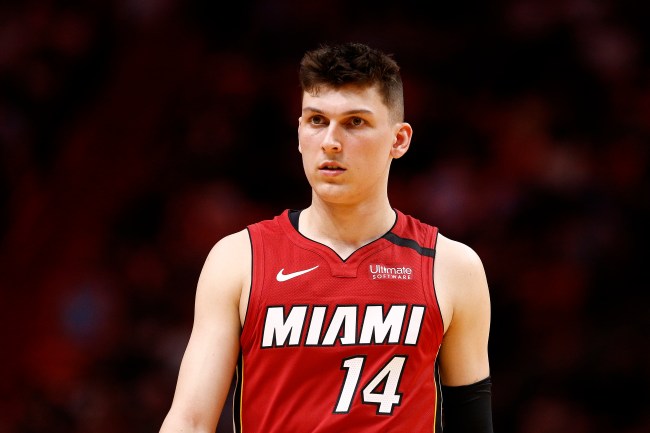 Never underestimate the emotional toll an extended hiatus from young love can have on a man’s psyche.

Back in March, the 20-year-old Heat guard scored model Katya Elise Henry with the laziest line of all-time, and has spent the last three months retweeting photos of her, defending her honor, and claiming to be hacked after Snapchatting a photo of a woman getting intimate with a baked good.

Time apart from the honeymoon stage can often feel like a death sentence for any new relationship, and I’m sure Tyler’s mind isn’t eased knowing his girlfriend’s got more thirsty dudes flooding her DMs than the Miami Heat have real fans.

At the time of this writing, Dwight is still a maybe to join the Lakers in Orlando, which is totally understandable considering his last stint in Orlando ended with the most awkward on-air embrace since the last time Trump tried to hold Melania’s hand. 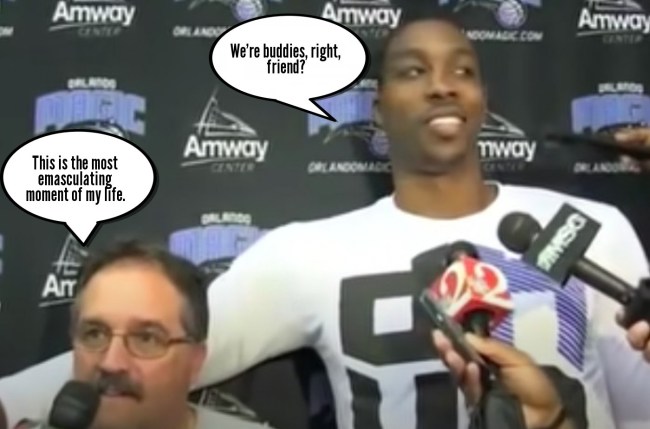 Now if you’ll excuse me, I need a shower to scrub off the cringe.