A Tom Brady Rookie Card Sold For $1.23 Million This Weekend; Now It Could Be Worth So Much More 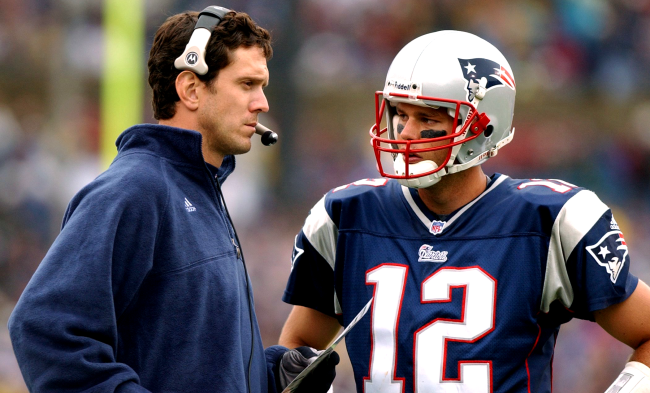 Someone is feeling pretty good today about shelling out $1.23 million to purchase a signed Tom Brady rookie card.

The card, an autographed 2000 Playoff Contenders Championship Card, numbered 99/100, was sold at an online auction over the weekend to an anonymous bidder.

Tom Brady will always be the GOAT!

For one, pre-sale estimates believed the card would sell for between $1.5 million and $2 million. Second, just a few days after the purchase, Tom Brady decided to retire, completely changing the game when it comes to TB12 collectibles.

This latest Tom Brady card was up for auction as part of Leland’s MINT25 Auction.