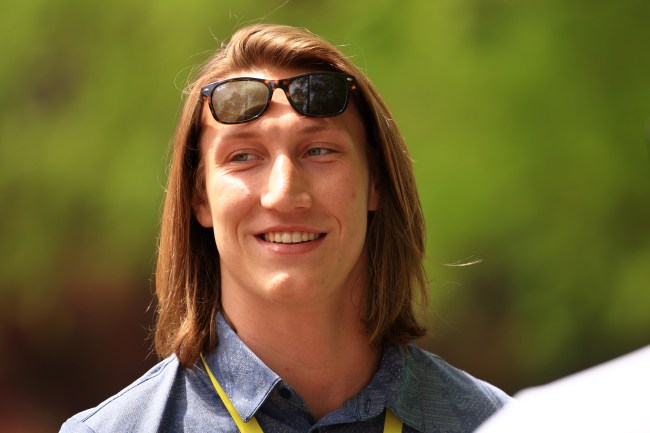 Trevor Lawrence is less than three weeks away from becoming a multi-millionaire, but Jaguars fans have made damn sure he isn’t footing the bill for a 2-Slice High Speed Smart Toaster featured on he and Marissa Mowry’s wedding registry.

The middle school sweethearts tied the knot over the weekend in a ceremony that curiously deemed footwear optional.

Trevor Lawrence got married over the weekend and we need to know why his father-in-law walked his wife down the aisle wearing only one shoe?? pic.twitter.com/gGNGgadB1R

The couple will likely relocate to Jacksonville in the near future, as the Jags have been gifted the #1 pick, and Jacksonville faithful are making sure the generational talent has all the home accessories necessary to produce on the football field.

Jags superfan Eric Dillard, who goes by Dilla on Twitter, became the point person for a movement that took on a life of its own.

“My buddy Cap (@BoldCityCap) kinda kickstarted the idea. He tweeted at me about buying a few things and sending it as a collective ‘to you, from us.’ Welcoming him and his soon to be—current—wife to Jacksonville,” Dillard shared with Jaguar Report on Sunday, via SI.

We should legit buy them something. Hahaha

If everyone wants to hit my Venmo (same as my @) we can buy them one of the sick gifts on their registry we a welcome to Duval. https://t.co/0QOJN8IsIK

“When I first posted it, it was a joke but I absolutely thought we’d get the $300…I’ve helped kickstart a few crowd funding type events this year with a book drive in January and donating to help restore the old Stanton Building in downtown Jacksonville in February so getting the $300 always seemed realistic.”

Dilla’s generosity proved contagious to other Jacksonville natives, and lawyer John Phillips took it upon hismelf to shell out $299 for a futuristic toaster.

I bought the toaster, so use that for more items. And you can add that to your column. It was sent from #DUUUVAL. Great job as always @E_Dilla. https://t.co/spMSwzizRO 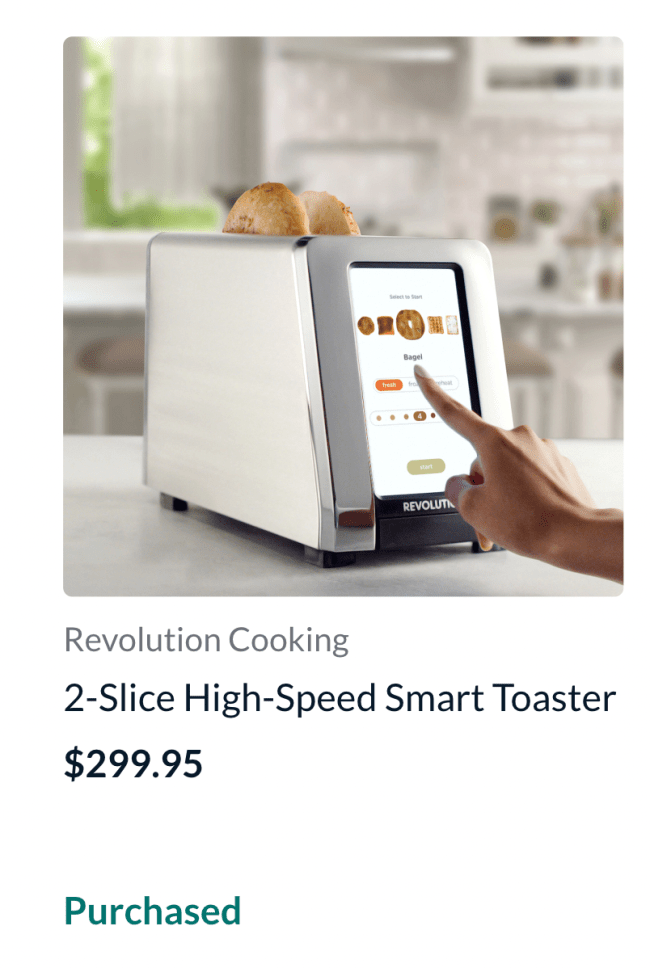 Donations flooded in to Dilla’s Venmo account and a V7 Motorhead Cordless Bagless Stick Vacuum was procured for the happy couple.

The Vacuum has purchased on behalf of Jags Twitter! Donation fund currently sits at: pic.twitter.com/D0F487rgVD

As of Monday at noon, over $7,000 in donations were sent, so the Jaguars Twitter base agreed to keep the campaign going until Friday and donate the lump sum to a charity of Trevor’s choice.

I’ll be honest, I knew y’all were wild but I didn’t think y’all were this wild. What if we buy the toaster, maybe another item or two on the list and then donate the rest of the money to a charity that TLaw supports? And we keep donating to the cause?

I need that goddamn toaster. Need it!