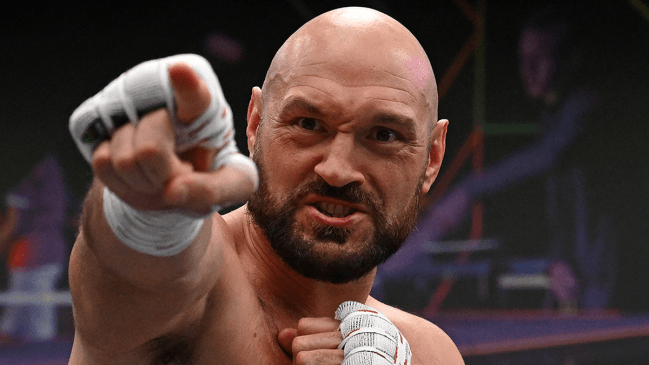 There are plenty of options for bars that are looking for a way to squeeze a little extra money out of customers, as most watering holes have some sort of miniature side hustle going on in the form of entertainment like a jukebox, pool table, or pinball machine.

It’s also hard to go wrong with one of the many arcade games many patrons will impulsively feed dollar bills to once they spot them, especially when it comes to cabinets housing classics like Big Buck Hunter or Golden Tee.

However, if I was forced to pick a single form of secondary entertainment to prominently display inside an establishment of my own, I wouldn’t have to think too hard before going with one with the potential to print money unlike any others: an arcade punching machine.

The attraction that’s also known as a “boxing machine” is likely familiar to anyone who’s spent a few hours packed inside a crowded college bar watching a procession of dudes trying to outdo each other by taking a swing at the punching bag connected to the sensor that calculates how hard you can hit.

Given the nature of the devices in question, it probably won’t come as a huge shock to discover that boxers (and other people who rely on punching people in the head for a living) can post some pretty staggering scores.

That includes Tyson Fury, who came very close to maxing out the score on a punching machine after drilling it with one of his signature hooks

Tyson Fury announced his retirement earlier this year after dispatching Dillian Whyte via TKO in front of a packed house at Wembley Stadium in London, and while he’s received offers to fight again, it appears he’ll need an absolutely massive bag to lace up the gloves again.

However, it’s safe to say The Gypsy King hasn’t lost much of his strength based on a video of him showing off his skills on the punching machine that was on the receiving end of a massive left hook that seemed like it had a chance of maxing out the triple-digit score display that ultimately settled on 993.